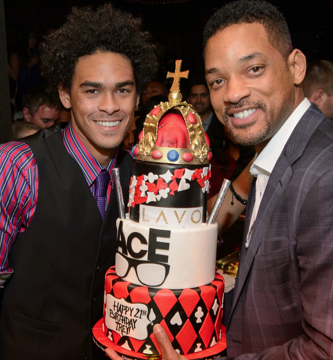 Las Vegas – On Sunday night, Trey Smith, aka DJ ACE, celebrated his 21st birthday at LAVO in Las Vegas.  Trey arrived looking dashing in a suit and was joined by dad Will Smith and his wife Jada Pinkett Smith, siblings Jaden and Willow, Trey’s mom Sheree Zampino and her husband former NFL pro Terrell Fletcher, along with a large group of extended family and friends in LAVO’s main dining room. They sang “Happy Birthday” to the guest of honor and dad Will was even seen goofing around and showing off some dance moves as the family gathered for photos.

Much of the group made their way up to the nightclub, where Trey manned the decks, spinning a skillful EDM set that had the whole club dancing.  A live feed of the nightclub action was streamed into the restaurant downstairs so Jaden and Willow could be a part of the night even though they are under 21.  Trey thanked everyone for showing up while his dad danced just behind the DJ booth.  As the clock struck midnight, Will jumped in the booth and got on the mic to wish his son a happy birthday while cryo guns blasted and confetti filled the air. A proud Will beamed, shooting video from the DJ booth of clubgoers dancing and the younger Smith was surprised with a cake as the crowd cheered. 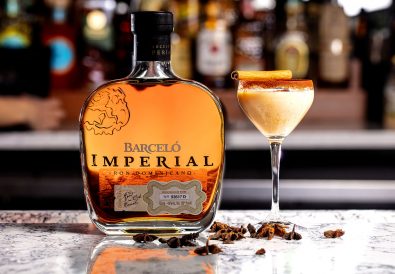 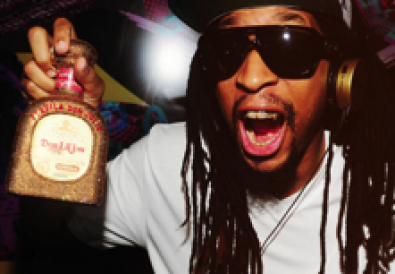 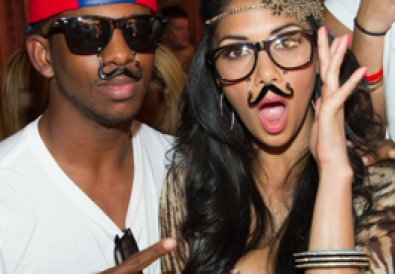