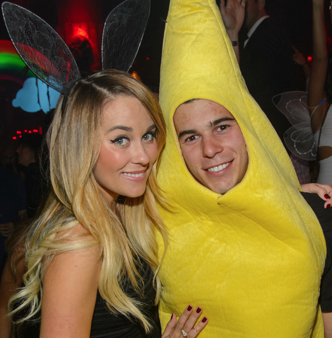 Las Vegas – Television personality, designer and author Lauren Conrad took her brother, Brandon Conrad, to Las Vegas to celebrate his 21st birthday on Friday, and where else but TAO. Accompanied by fiancé William Tell and her brother’s friends, Lauren and the group kicked off their evening on a variety of signature selections at TAO Asian Bistro. After dinner, Brandon and friends went to go change into costumes, continuing in the Halloween spirit, and returned as a giant banana while Lauren sported a pair of rabbit ears. They then made their way to a dance floor table in the nightclub where the group was seen toasting to the birthday boy while taking in the high energy party scene. Brandon was later surprised with a Vegas-themed birthday cake presented by a bevy of sexy cocktail servers while his name emblazoned the giant LED screen above the DJ booth. The group danced and took photos of each other, partying late into the night. 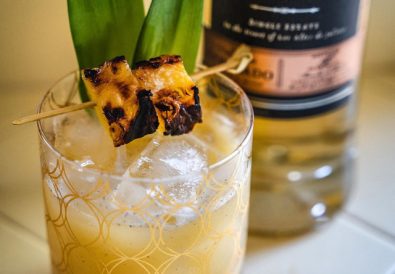 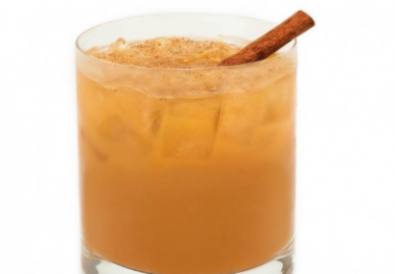 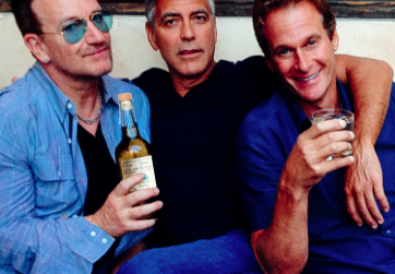