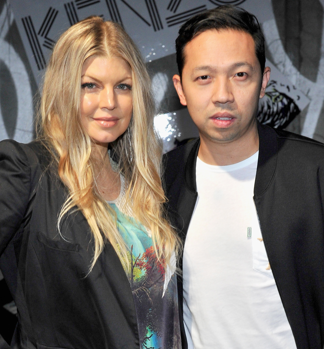 Fergie was having a girls night out leaving her hubby Josh Duhamel at home with their new baby. She was seen catching up with Rose McGowan and China Chow at the pre-cocktail party leading into the dinner.

Rashida Jones was seen at the party sporting the new Kalifornia bag and speaking with Kenzo designers Carol Lim and Humberto Leon regarding the bags design.

Jessica Alba arrived with her supportive husband Cash Warren. The two were inseparable throughout the night and looked very much in love.

Brad Goreski was seen sporting a beard and a fashionable in a form-fitting burgundy suit. Some of the guests did not recognize him at first with his new ‘bearded’ look

Devin Aoki seemed quite close with Kenzo designer Humberto Leon and the two were seen walking arm in arm to the dinner table. 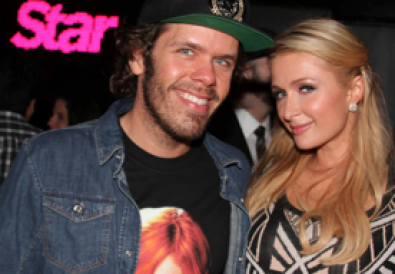 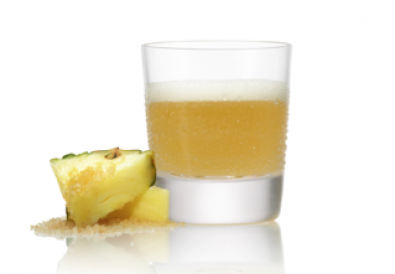