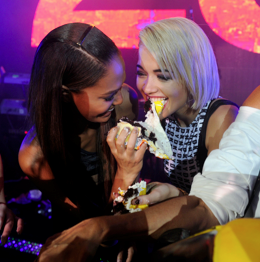 New York – On Monday night, Belvedere Vodka toasted DKNY‘s 25th birthday with a downtown dance party in New York City’s Financial District. Celebrities and fashion enthusiasts alike packed the one-time JP Morgan building to honor the woman of the hour, Donna Karan, who was spotted mingling on the dance floor, grinning ear to ear while taking videos on her personal iPhone. Maintaining a low profile amongst the masses was actor Jared Leto, looking much healthier after apparently gaining the weight back after his dramatic weight loss for the upcoming film, Dallas Buyers Club.

Guests sipped Belvedere Vodka cocktails and took in a dynamic live performance by British songstress Rita Ora. Bombshell rapper-model Iggy Azalea joined Rita on stage for a surprise performance of her hit “Work” – pulling members of the crowd on stage for a no-holds-barred dance party alongside models Karlie Kloss and Joan Smalls and actress Emmy Rossum.

Next up on stage was the epic rollout of a 4 foot, 200 pound taxi birthday cake where Karlie Kloss, Joan Smalls, Emmy Rossum and Rita Ora dug in with bare hands while R&B artist Melanie Fiona belted “Happy Birthday” to DKNY.

Before the night’s end, guests were wowed when rapper A$AP Rocky appeared on stage with the A$AP Mob, bringing the house down with a surprise set that had the crowd going wild. 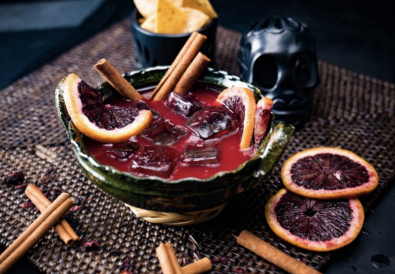 What Are You Drinking This Holiday Season? 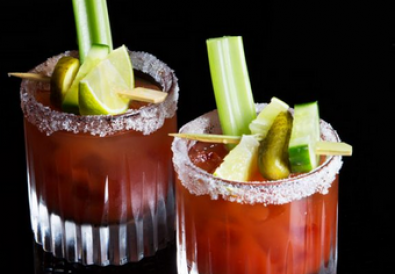 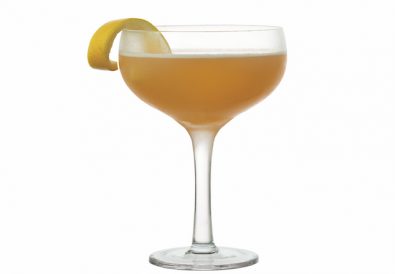