Spotted at TAO & LAVO Las Vegas Over the Weekend 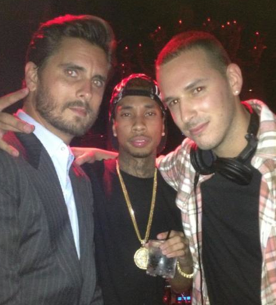 Las Vegas – Spotted at TAO Nightclub on Friday night were rapper Tyga and reality star Scott Disick who took in the revelry from VIP tables in the center of the club. After Trey Songz’ medley of hits, Tyga decided to keep the surprises rolling as he jumped into the DJ booth, shouting out Trey and his performance. Alongside DJ Eric D-Lux and Disick, Tyga continued to keep the party going with an energetic delivery of  “Faded” and “Hijack.” 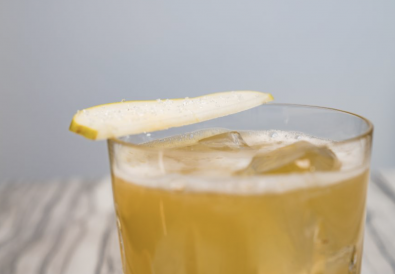 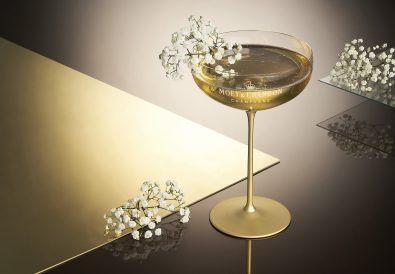