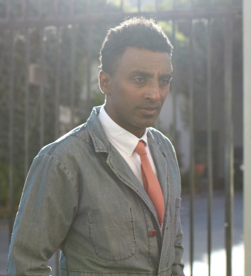 Los Angeles – On Tuesday night, menswear company, Apolis, and founders Shea and Raan Parton partnered with famed Chef Marcus Samuelsson and blogger and writer Rohan Anderson to kick-off the brand’s Summer speaking series at the Apolis: Common Gallery in downtown Los Angeles. Chef Marcus Samuelsson is the famed chef of the Red Rooster restaurant in Harlem and also served as a guest chef for the first state dinner of the Barrack Obama presidency.

Chef Samuelsson and Rohan Anderson joined in a lively discussion moderated by KCRW’s Elvis Mitchell. The discussion touched on topics from “how food has a positive impact on a community” with a question and answer session followed by book signing of their respective books “Yes, Chef” and “Whole Larder Love.” Guests in attendance were treated to treats provided by key vendors from the Los Angeles food community with cocktails by Pharmacie, hors d’oeuvres by Free Range LA, coffee by Handsome coffee and a preview of some of Apolis’ key menswear items.

Toast to The Good Tidings of Comfort & Cocktails with 10 Festive Libations for the Ho! Ho! Holidays! 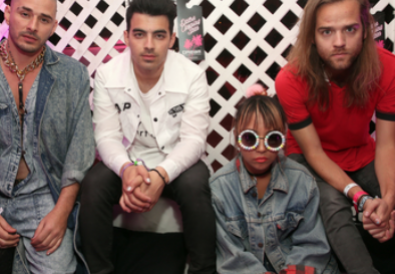 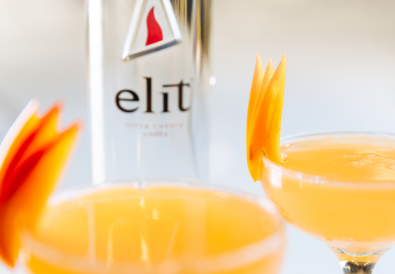