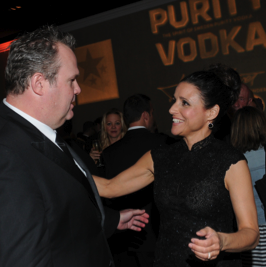 Guests mingled during cocktail hour with specialty drinks provided by Purity Vodka for the evening that included Purity Vodka’s Most Exciting New Cocktail, Best Collins in a Series and The Critics’ Choice cocktail. The vodka taste test station hosted by Purity Vodka was a hit among celebrities and VIPs throughout the night. Parenthood star and nominee for Best Supporting Actress in a Drama Series, Monica Potter, stopped by to see if she could pick out the world’s most premium vodka, distilled 34 times from a 13th century castle in Sweden. Judy Greer, Aisha Tyler, Neil Flynn, Regina King, Lamorne Morris and more also took on the challenge and all of them chose Purity Vodka over the other brand.

Presenter Seth Green said he was so glad Purity Vodka was serving cocktails to help break the ice after walking the red carpet. Breaking Bad star Jonathan Banks was spotted chatting with his wife over a Best Collins in a Series Cocktail while a few of the Push Girls sipped on the Most Exciting New Cocktail. Eden Sher from The Middle, who recently turned 21 years old, couldn’t wait to try the Critics’ Choice cocktail inside the party. Best Supporting Actress in a Comedy winner Kaley Cuoco dined with costars Johnny Galecki, Melissa Rauch, Kunal Nayyar and Simon Helberg with celebratory Purity Vodka cocktails in hand.

As the award show came to an end, many guests were seen taking home mini sample bottles of Purity Vodka as souvenirs. 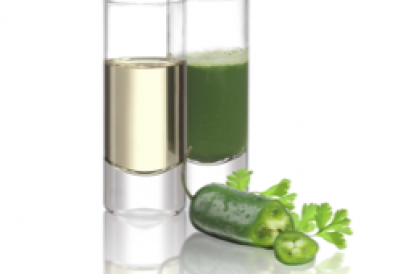 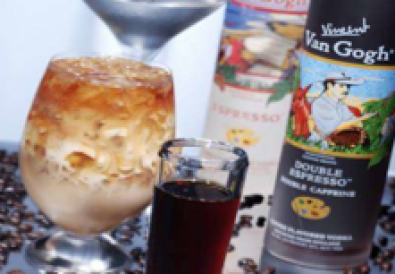 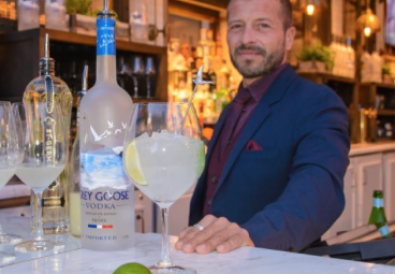