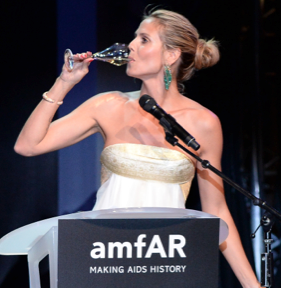 With the goal of topping all previous amfAR fundraisers, Heidi Klum helped open the event with a speech extolling the crowd to down a glass of Moët & Chandon to help loosen the purse strings. She toasted the crowd, began to down the glass and then stopped saying, “I have to stop, but you should keep drinking!”

The star-studded amfAR Gala is one of the most eagerly anticipated events of the Cannes Film Festival. Moët & Chandon hosted and toasted the cinema world’s most successful celebrities at the Hôtel du Cap-Eden-Roc, including Sharon Stone, Jessica Chastain, Christoph Waltz, Adrian Brody, Milla Jovovich and many others. 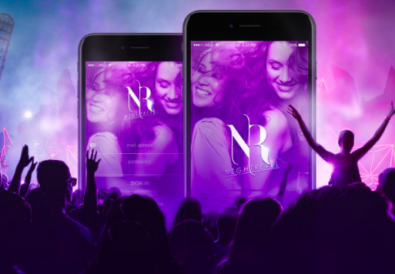 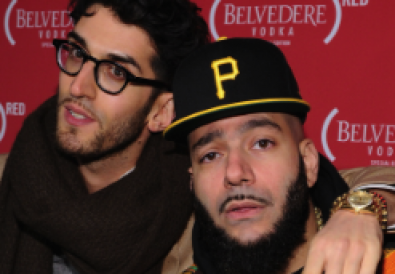 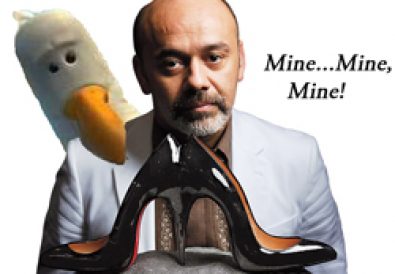