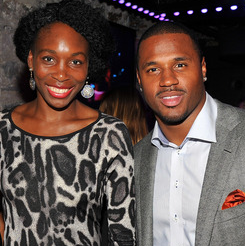 Partygoers enjoyed specialty Caliche Rum and Casamigos Tequila cocktails along with passed hors d’oeuvres by Courgette as they browsed the silent auction. Ricky “Rickonia” Smith hosted an outrageous live auction garnering an $8,000 donation for a day in the recording studio with Grammy award-winning artist Common. Other big hit items included a trip to Paris for the Roland Garros 2013 French Open (complete with hotel and airfare), VIP passes to all four days of The Barclays Liberty National Golf Championship in New Jersey and VIP passes to Lollapalooza 2013.

Proceeds from the event benefited The Serena Williams Fund, Huddle Up!, and other Driving Force Giving Circle initiatives. 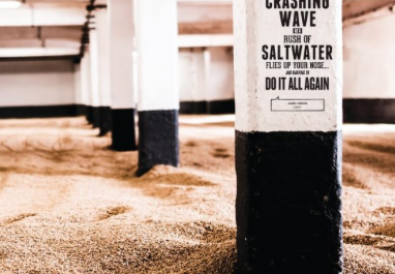 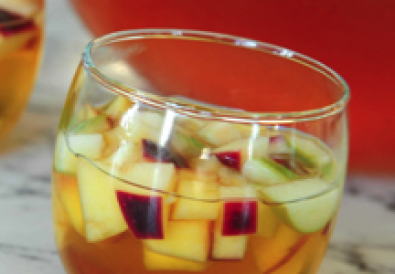