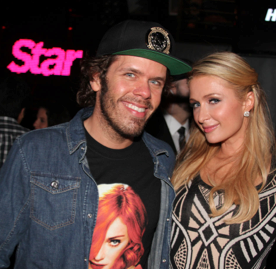 Hollywood – STAR, once again presented their highly-anticipated, annual HOLLYWOOD ROCKS event with a special performance by American pop sensation, Hot Chelle Rae on April 4th. Always ahead of the curve, Star held the event at Hollywood’s hotspot, Playhouse Nightclub. The yearly event celebrated all that’s new, all that’s hot, and all the people who are shaking up Hollywood! 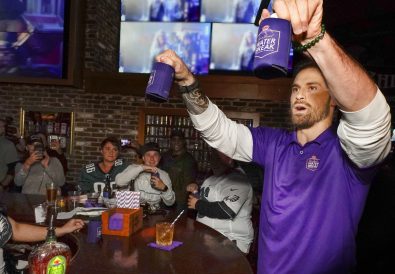 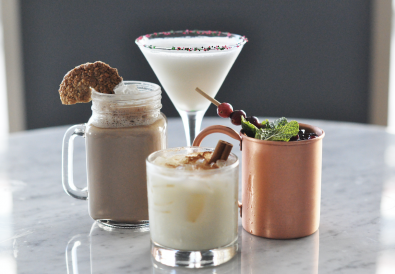