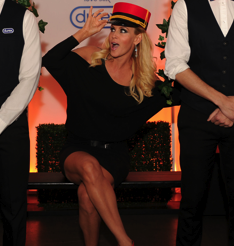 “I’m surrounded by amazing women with lubricant on my left hand. As I brush my fingers across my palm, I feel the softness left behind from the Durex Massage & Play lubricant that was used on me…for a hand massage. Beautiful people laugh, icey cocktails are raised in the sky, while couples share kisses, stories, and enjoy delicious aphrodisiacs. Whips, Drinks and Durex can only mean one thing; old love rekindled and new sparks flying..either way a night to remember.” – Scuzz Ortegé

New York – Last night, Hotel Durex was in full effect at the Dream Hotel downtown in New York City. Hosted by Jenny McCarthy, guests and lovers were able to engage their senses in a sensual evening of fun, as they celebrated the launch of Durex’s new campaign that recognizes that the closer you are, the further you go.

The soiree introduced Durex’s ‘Liberating Side of Being Together‘ movement, which believes that having someone who wants you and only you, creates confidence as a couple to sexplore together, resulting in unparalleled closeness.

Comedienne Jenny McCarthy was overheard chatting with guests about her self-titled show on VH1 getting picked up for a second season. To celebrate, the svelte stunner sipped on vodka sodas and enjoyed the attention of hunky bellhop boys. What’s next for the late night host’s talk show? More input from guests on intimacy and personal anecdotes on relationships. The blonde bombshell said that when it comes to the bedroom, men need to make women feel comfortable and sexy in their own skin, because it leads to more opportunities to “sexplore” Someone she would like to have in her chair is Rebel Wilson, who she listed as a dream interview candidate because she has “excelled to the top of her field” regardless of her overweight image (similar to her cousin Melissa McCarthy).

Looks like sexy Real Housewives of Miami star Joanna Krupa, had her nightclub owner fiancée Romain Zago’s undivided attention. The couple, who have been on and off again for five years, seems to have fully embraced monogamy, despite cheating rumors. At Hotel Durex, Romain was ‘trailing behind her like a lost puppy’, according to onlookers. When Joanna finally acknowledged her love she said,“hold my purse babe” and ran off to pose for sultry photos sans her man. While posing, a party goer asked Romain what he thought of his reality starlet – he was quick to reply, “she’s such a ball of fire… I don’t know where she gets it from”. Perhaps it’s her feisty Polish roots? Later, Joanna finally gave in and was spotted sitting on Romain’s lap and rubbing his head, while he brushed her hair back and kissed her neck. Before heading out, Joanna and Romain were asked how they each stay so fit; the two looked at each other and starting laughing with Joanna quickly quipping, “it’s simple, I’m his trainer… We work out often” while giving each other a wink and flirty nudge.

Former Real Housewife of New York City Kelly Killoren Bensimon and Kelly Monaco smiled and snapped selfies at Hotel Durex. Upon arrival, Kelly B was breathless after she was almost hit by an oncoming car while exiting her cab, saying, “I’ve lived in Manhattan for a long time… Cabbies these days are nuts!”.  Looking effortlessly chic, a statuesque Bravo star showed off her ombre tresses and toned bikini body in an edgy, skintight Gregory Wein black leather mini dress with studded Jimmy Choo metallic heels. 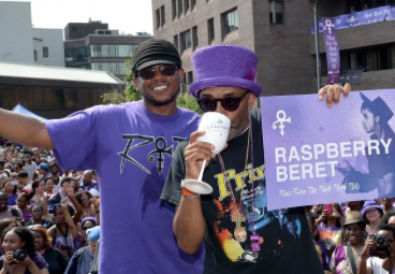 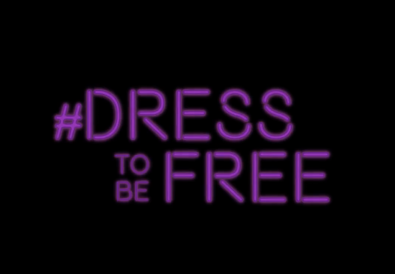 Les Twins & Cardi B. ‘Dress to be Free’ this Halloween with BACARDÍ in NYC 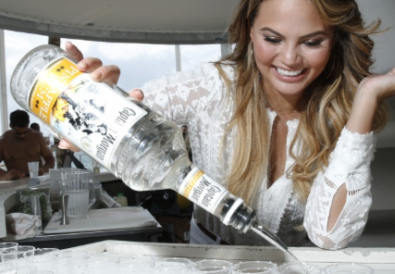