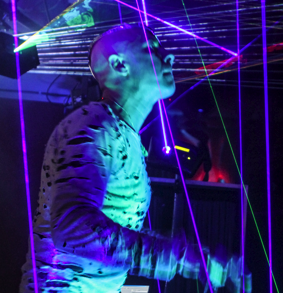 Miami –  This past Sunday night, the biggest and brightest gathered for an unforgettable evening of mischief, intrigue and incredible performances as London’s famed Cirque Du Soir nightclub popped open for just one night to close out Miami Music Week in a massive way.

Featuring the side show freaks and entertainers that they are known for, Cirque Du Soir set the mood as a naughty playhouse of excess where imagination was not only welcomed, but invited to run wild. Famed laser light DJ, Mobius8, rocked the crowd with an incredibly energetic and impressive display of his self made laser light instrument called the Hydra and the party was taken to the next level with a boost in visual adrenaline provided by EyeParty, whose one-of-a-kind glasses turned Mobius8’s light show into a kaleidoscopic world of excess.

Taking the stage to perform four of his hottest tracks was J. Peguero, dubbed Miami’s next big hip hop artist, before famed SCAM artist DJ Reach took to the ones and twos to drop dirty beats to a sweaty mob of Miami’s hottest partygoers sending Miami Music Week out in style. 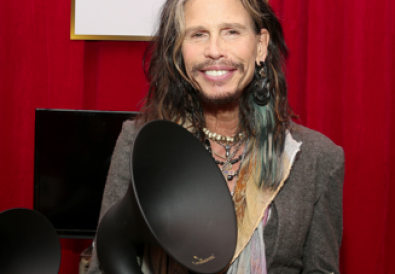 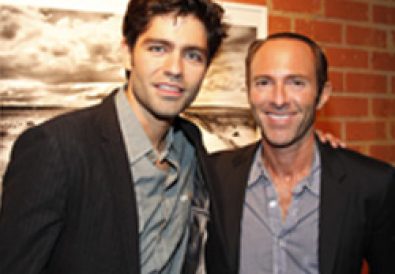