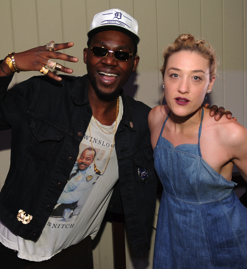 Joy Bryant looked festival-chic in a sequined blazer, black tank and jeans while hosting the True Religion Happy Hour. The actress was in great spirits and was even spotted jumping behind the turntables to DJ with Mia Moretti and Caitlin Moe of The Dolls. When asked how she keeps her skin looking so radiant, Bryant proclaimed, “I just took a LONG nap!”

Scout Willis dropped by with band mate Gus Wenner during SXSW to hang with her girlfriend Joy Bryant. Almost immediately after arriving Willis began flirting with a guy bearing a striking resemblance to her father. She was sporting an emerald green pantsuit as she leaned in close to him while smiling and tossing her hair. The two chatted over beers about the bands they wanted to see while in Austin and how excited they were to be able to catch so many shows during the festival.

Theophilus London was also spotted catching up with friends, Joy Bryant and Bridget Kelly, before jumping behind the DJ booth. 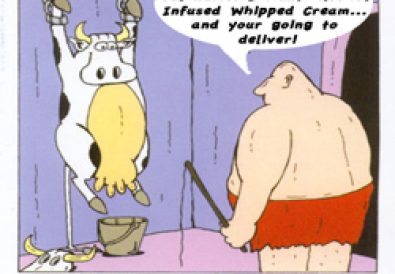 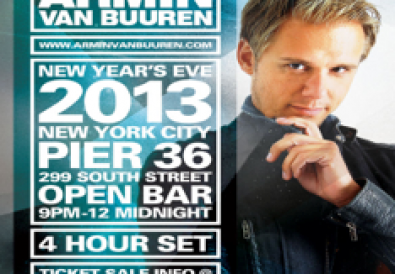