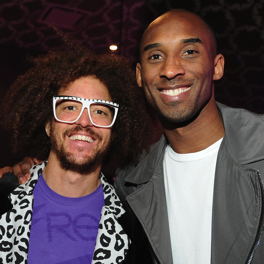 Fans had the chance to battle their favorite Laker players including Dwight Howard in a game of Just Dance or Steve Nash at the popchips Pop-a-Shot hoops. Kobe hung out with RedFoo in the High Rollers VIP Suite while posing for photo in La Freak gear.

In the Crocs corner, it was a family affair where Willie Garson & son and Garcelle Beauvais & her sons picked out their favorite shoes to take home. Gilles Marini stopped by and received the latest Ultimate Ears headphones. Jessica Lowndes spent time with her boyfriend checking out shoes at OceanMinded while Wendi McLendon-Covey was hanging out at Good Works. Chad Michael Murray stopped to check out BlenderBottle. Other participants include Simon G. Jewelry and Frankie B. Denim.

The night raised funds to help inspire and drive youth in the local communities and as Pau Gasol shared to “follow your dreams and don’t give up!” All the Laker players were present to support and helped raise funds for this great cause. 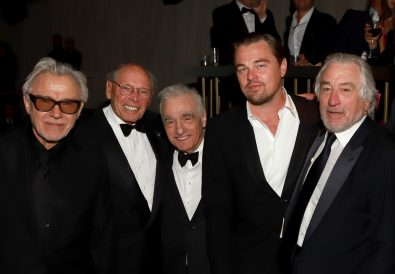 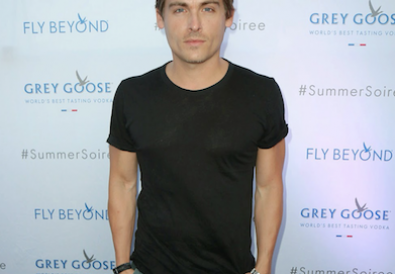 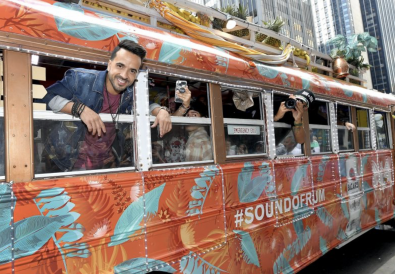