by tips6247
Let's Get Tipsy Tipsy Around Town
21 comments 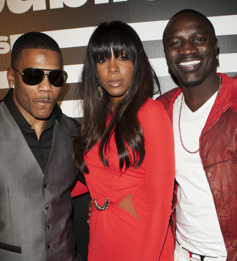 Kelly Rowland fresh off the Super Bowl stage– hit up Republic Records Grammy after party at The Emerson wearing a show-stopping long red dress. Kelly entered the club with her girlfriends as her hit “Dilemma” featuring Nelly excited the crowd. Later in the evening Kelly and Nelly caught up with Akon in the VIP lounge.

Cassadee Pope of The Voice caught the attention of more than just the Republic Records executives last night as she was seen joking around with funny man Jeff Ross. Maybe she’ll join him at the next celebrity roast?

Mayer Hawthorne rocked the hipster look with a Star Wars sweatshirt as he posed for photos with the Republic Records models.

Record of the year winner, Gotye was all smiles as he entered the after party. Party goers and republic records executives swarmed him with congratulations that the Grammy winner needed extra security!

Afrojack brought the party to Republic Records Grammy after party at The Emerson. Akon, Nelly and Kelly all flocked to his table to toast the night. 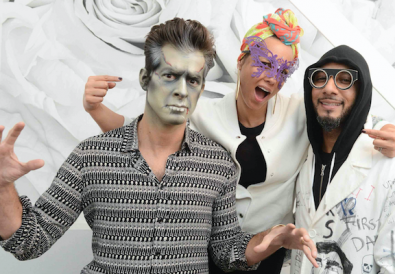 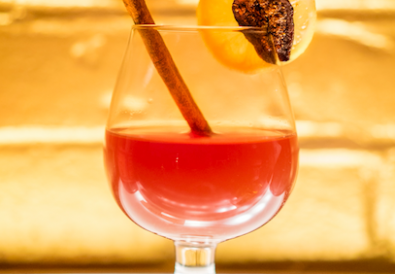 Naughty or Nice? Get Into The Spirit with HUDSON NYC’s Holiday Cocktails

MIAMI COCKTAIL CO. has the Most Convenient Way to get TIPSY on Cinco de Mayo!