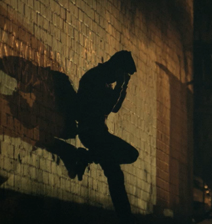 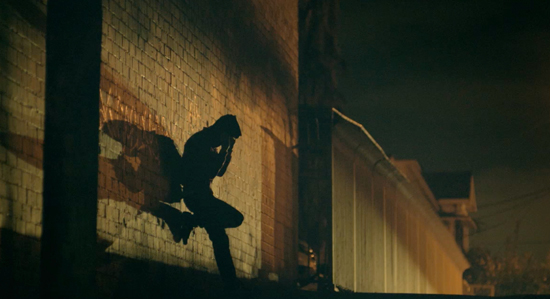 “Belvedere Vodka was the first to create a new standard for excellence in the vodka category,” says Charles Gibb, President of Belvedere Vodka, “We are thrilled to partner with VICE to bring together unexpected and iconic artists, musicians and directors in such an innovative and cutting edge initiative.“

The first video in the six-part series is directed by Black Swan’s choreographer Benjamin Millepied and is for the Canadian DJ/production duo Zeds Dead‘s “Demons,” a nightmare inducing track with heavy, pulsating synths as well as keys and strings plucked straight from classic horror films.

“The collaborative process here is interesting because you pick a song that you like, you have ideas, and then you put them on paper,” says director Benjamin Millepied. “You also have a band who has a specific image and then you add the film coloring and special effects. I think everybody brought something special to the video.”

Made up of members DC and Hooks, the duo Zeds Dead, released their Hot Sauce EP via Diplo’s Mad Decent label on January 29. The follow-up to last year’s Mad Decent EP, Victor, features 5 instrumental tracks that find the duo exploring more sonic territory with their music, further proving that they are one of the most versatile electronic groups around.

Benjamin Millepied is a world renowned choreographer, dancer, and rising film director. In 2010, Benjamin choreographed and starred in the award winning feature film “Black Swan.” Since then, he has directed a number of short films in collaboration with various artists, including Mark Bradford, Philip Glass, IO Echo, Lil Buck and Zeds Dead. In 2012, Benjamin founded The Amoveo Company, a multi-media production company and art collective. Benjamin’s future directorial endeavors include music videos, commercials, television and film projects. Most recently, Benjamin was appointed the Director of the Paris Opera Ballet, where he will have the honor to serve as head choreographer for their 150 dancers. 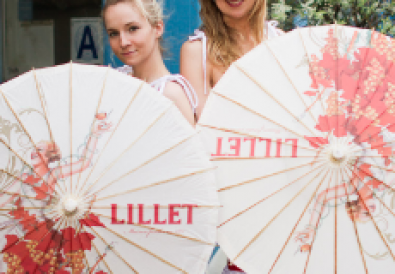 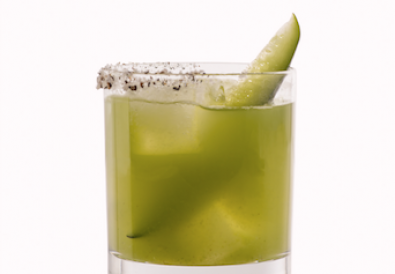