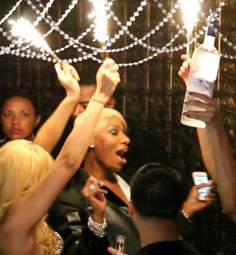 West Hollywood – Saturday night marked the grand opening of West Hollywood’s latest social soiree, “The Cake Factory,” and true to form, it was a non-stop night of high-energy fun and classy adult entertainment, much like the event’s guest host herself, reality-tv and celebrity host, NeNe Leakes.

[The New Normal] star tipped a little after midnight with recently announced fiancé and ex-husband Greg on her arm, into the newly redesigned, Factory Nightclub.  Not only did the remodel definitely set the tone for an upscale look and ambience, NeNe’s blonde bangs made their way through the crowd of over one thousand patrons to take to the mic and welcome everyone to the grand opening. She reminded the crowd of her former days as a stripper and surprised her fans by leaving her VIP area to take pictures and mingle with the on goers. She remarked on how much fun she was having and even stayed to watch a special group performance in celebration of her recent achievements, awards and engagement.

“The Cake Factory” is the latest installment in a handful of social events produced by Brandon Anthony’s Socialite House. The newly redesigned, Factory Nightclub sits in the heart of West Hollywood at 652 N. La Peer Drive. 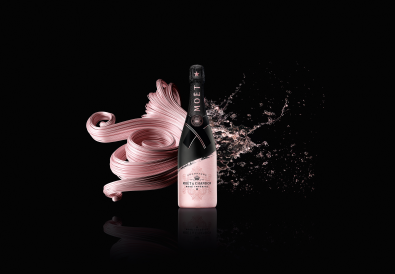 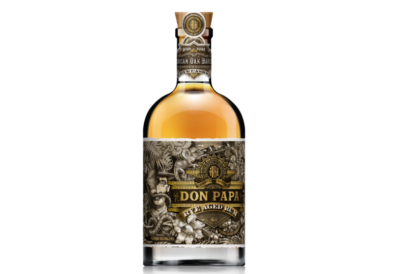 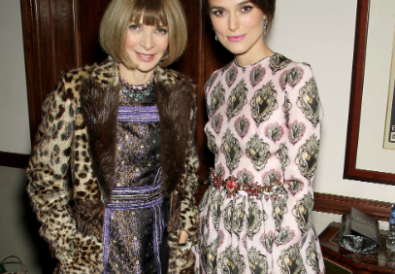