New Era Chalet at Village at the Lift – Sundance

by tips6247
The TIPSY Closet Tipsy Around Town
34 comments 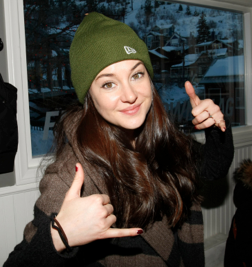 Jane Lynch and her family picked up some New Era Chicago caps and beanies. “I have a peanut head,” she giggled.  AnnaLynne McCord looking gorgeous and relaxed in jeans and a long jacket picked up a hoodie while Jim Rash got himself a beanie.  Shailene Woodley had fun with the decorative cubes as she took photos with her green cap. San Francisco Giants Brian Wilson caused quite a sensation on the streets of Park City with passerbys and fans screaming and cheering his name. He picked up a Seattle Seahawks Cap.

Vampire Diaries star Steven McQueen, Harry Potter’s Jason Isaacs, Paris Hilton and boyfriend River, Baron Hilton and his girlfriend, Joey Lauren Adams, and Shiloh Fernandez were among the celebs at the New Era Chalet at The Village at the Lift.

Steven McQueen was excited to attend and picked up some Atlanta Falcons Caps and Joey Lauren Adams screamed “I love it” when she saw the black and white Dodgers cap. Allison Janney picked up a hoodie, “I can walk my dog in this.” Also, being  from Boston, she picked up a Boston beanie.

It was a Hilton double date as well! Paris Hilton came by with boyfriend River and also brought her brother Baron and his girlfriend. She picked up a black cap saying, “It’s cute.” 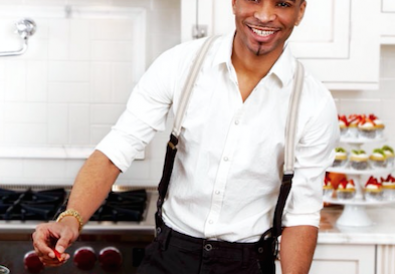 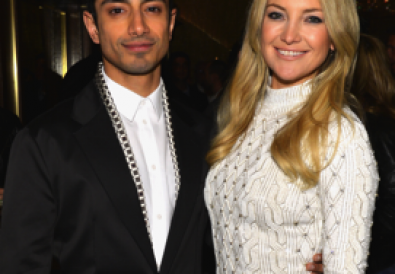