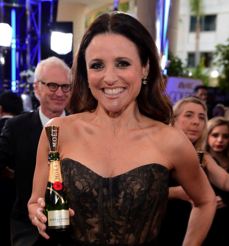 Now in its fourth year, Toast4aCause honors Hollywood and celebrates Moët’s history as the “Champagne of cinema.” Golden Globe nominees were invited to raise a toast with Moët & Chandon Imperial minis in support of their favorite charities.  For each toast raised, Moët & Chandon donates $1,000 to the chosen charity in the nominees’ names.  This year, Moët expanded the program in partnership with Entertainment Tonight. ET tweeted images of the celebrities toasting on the red carpet, and the star with the most retweets at the end of the evening received an extra $10,000 for their charity.

Julia Louis-Dreyfus, nominated for a Golden Globe for her role in VEEP, also celebrated her birthday on the red carpet of the 70th annual Golden Globes. Moët & Chandon presented her with a personalized magnum of champagne embellished in Swarovski crystals to with the star a very happy birthday.

Steve Buscemi – Friends of the Firefighters 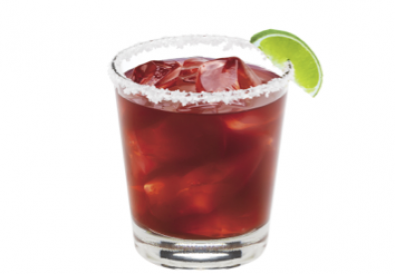 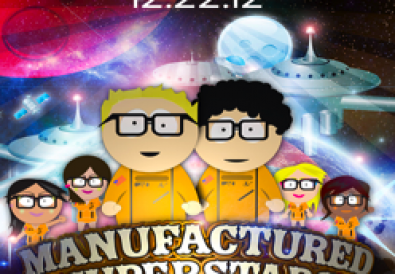