by tips6247
Let's Get Tipsy Tipsy Around Town
138 comments 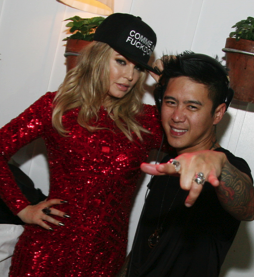 It was a packed house as celebs gathered poolside at the Mondrian for a good cause and had a good time doing so. The Voli was flowing as everyone stayed tipsy with specialty VOLI cocktails, ‘Fergatini,’ ‘Red Carpet,’ and the ‘Voli Splash!’

Fergie raised over 500,000 minutes at the Cell Phones for Soldiers Event last night. She also announced that she will be hosting the New Years Dick Clark special with Ryan Seacrest to bring in 2013!

Voli Light Vodkas is raising up to 500,000 minutes for Cellphones for Soldiers this holiday season. They have worked with CharityBuzz.com for an online auction for a VIP table at the event hosted by Fergie. For more information about donating and this auction opportunity go to: http://www.volispirits.com/charity/ 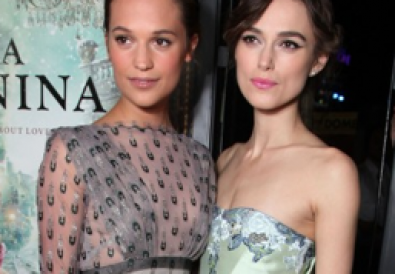 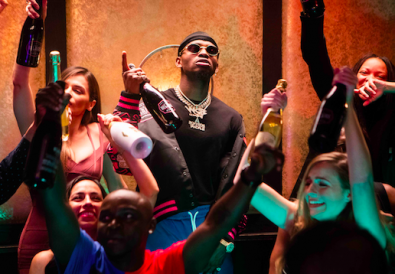 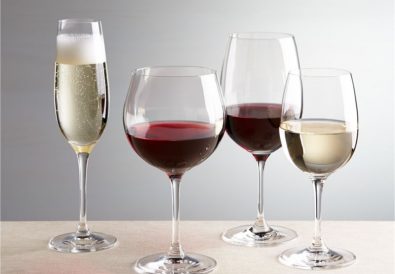