by tips6247
Let's Get Tipsy Tipsy Around Town
25 comments 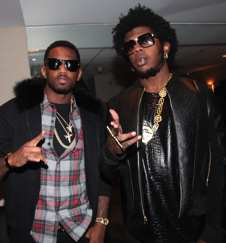 New York – On Wednesday night, newly Grammy nominated artists Trey Songz, Miguel and Elle Varner celebrated their noms at the “Chapter V” tour in New York City. In the Best R&B Song category, the three tour mates will face off against each other this February at the Grammys. Until then, they continue to play sold out shows nationwide.

Next stop – after the show is the after party. The entourage headed to a TriBeCa hotspot to continue the celebration. Trey and Jeezy both popped bottles of GREY GOOSE Cherry Noir at their sections and took time to greet guests at the club. 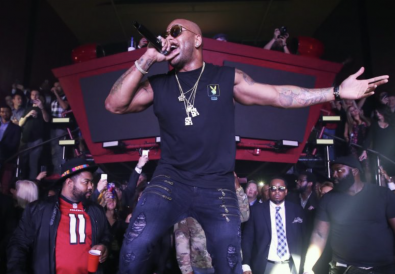 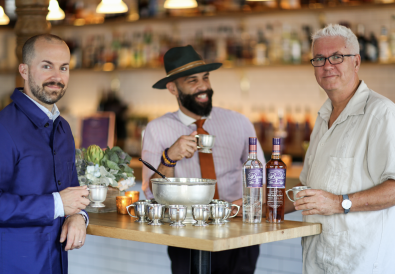 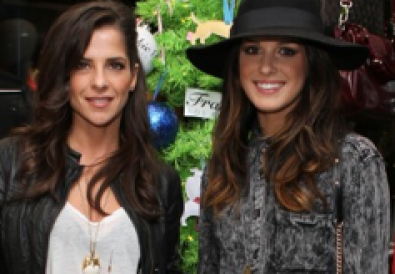