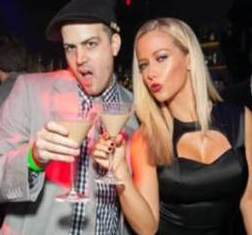 Hollywood – On Sunday night after the American Music Awards, US Magazine held their after party with pop superstars, The Wanted at Lure Nightclub in Los Angeles. Guests including singer Mario, reality stars Kendra Wilkinson, Jessica Hall and Patti Stanger, model Joanna Krupa and TV personality Louise Roe enjoyed ZING® Vodka cocktails throughout the night, along with a live performance from The Wanted.

New gal pals Joanna Krupa and Patti Stanger, still looking slim and fabulous, hung together all night! They danced, drank and posed for photos throughout the evening.

Never one to shy away from the camera, the fit mommy of one, Kendra Wilkinson, blew kisses to the camera and couldn’t stop dancing once inside the party.

With two men on her arm, Taryn Manning sat at the DJ booth, dancing and sipping on Zing vodka cranberry.

The Wanted was in good spirits after attending their first American Music Awards. The guys rocked out with a very bold finale performance to close the party! 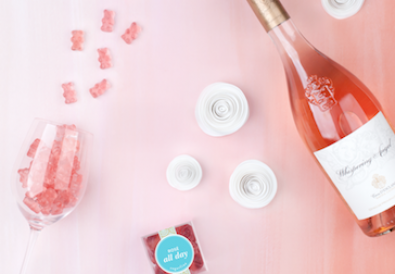 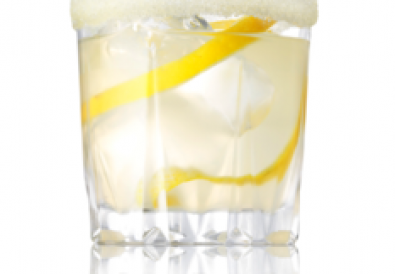 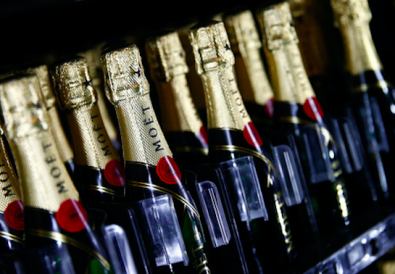