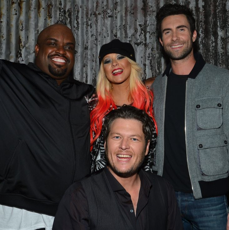 Los Angeles – On Thursday night, November 8th, NBC’s “The Voice” coaches, Christina Aguilera, CeeLo Green, Adam Levine and Blake Shelton joined each other on stage for a one-of-a-kind performance at the House of Blues in West Hollywood for the celebration of The Voice’s Top 12 artists, revealed on Thursday night’s Live Playoffs Results Show.

During the night, the coaches fired up the crowd and sang hit songs including Gnarls Barkley’s “Crazy,”  Queen’s “We Will Rock You” and “We Are the Champions”, and The Rolling Stones’ “Start Me Up!”

In the final live performance phase of the competition, starting Monday, November 12th, the top artists from each team will compete weekly during a live broadcast on NBC. The television audience will vote to save their favorite artists and the two artists with the lowest number of votes will be sent home, no matter what team they are on. In the end, one will be named “The Voice” and will receive the grand prize of a recording contract. 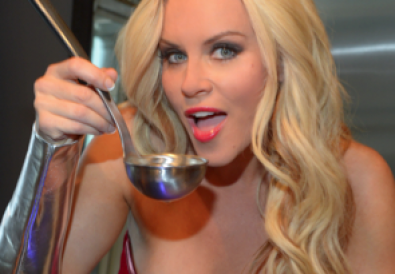 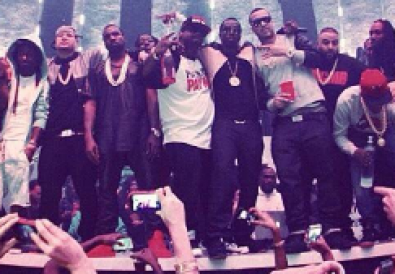 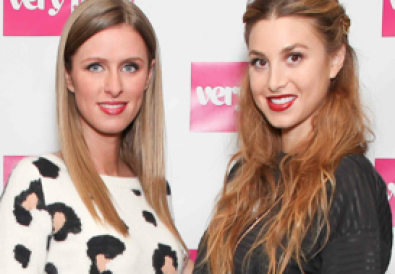 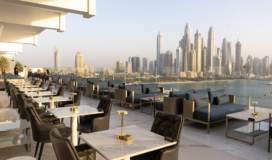 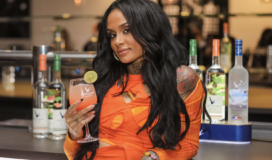