Billy spoke to partygoers about how he was really nervous at first. Shortly after being on stage and after feeling the energy from cast members and the crowd, he said that he felt right at home as a performer.

4th of July Cocktails by Courvoisier Rosé and Sauza Tequila 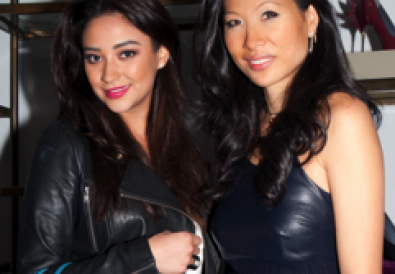 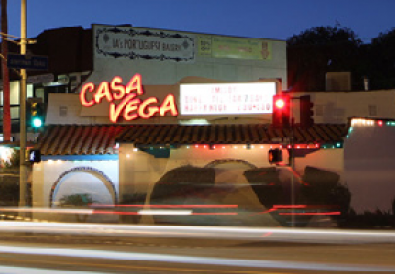