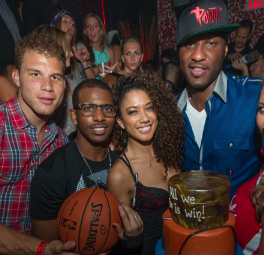 Las Vegas – Chris Paul and his teammates from the Los Angeles Clippers tipped off the pre-season in Las Vegas on Friday night at TAO Restaurant and Nightclub. The celebration began with dinner in the restaurant as the entire Clippers team including Lamar Odom, Grant Hill, Chauncey Billups, Matt Barnes and Blake Griffin joined Chris.

Lamar Odom began dinner by ordering a champagne toast for the entire team who took up two large tables in front of TAO’s iconic Buddha. The players feasted on a special Clippers Sushi Roll, added to the menu for the night in honor of the team, as well as a special “Lob City Typhoon Lobster” dish, and Chris Paul’s favorite Miso Glazed Chilean Sea Bass. Chris was overheard asking TAO Executive Chef Mike Armstrong to bring out another serving because it was his favorite. He also gave Chef  Mike a sneak peak of his new JORDAN CP3 VII sneakers from his iPhone.

The NBA stars then headed up to the nightclub and took over a group of VIP tables on the dance floor. DJ Politik shouted out their entrance and all eyes shifted toward their arrival. Chris Paul had a specially-planned birthday surprise for teammate and NBA journeyman Grant Hill, who turned 40 on Friday. Hill was presented with a birthday cake as the entire club joined his teammates in singing him Happy Birthday.

Later in the night, a parade of lights led the way through the club as another cake surprised the Clippers team with “All I Do Is Win” written on it.  Blake Griffin got his hands on a basketball and showed off his ball spinning skills as he danced while spinning it on his finger. Chris and his teammates danced and partied until 2am as it was time to go back to their hotel and rest up for their first preseason game against the Denver Nuggets on Saturday night. 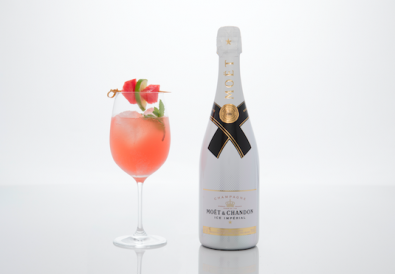 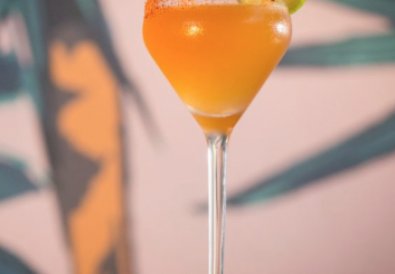