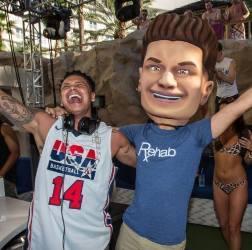 Las Vegas – On Sunday afternoon, DJ Pauly D performed a raucous set at the famed Rehab Pool Party at Hard Rock Hotel & Casino. While playing his song Night of My Life, the international superstar was surprised with a tap on the shoulder by a Pauly D Bobble Head Mascot. The Bobble Head put on the headphones and took over the DJ booth before spraying champagne on the crowd with the cast of the Pauly D Project.

The party continued later that evening at Vanity Nightclub where DJ Pauly D and the Bobble Head Mascot were joined by residents DJ Shift and DJ Wellman for a special performance at the packed club ending another unforgettable weekend of sun, sin and music. 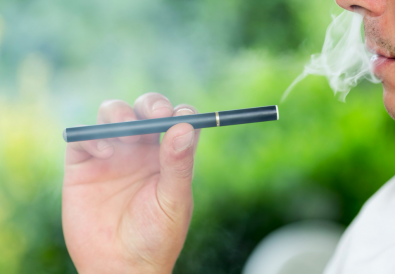 What is the Right Way to Vape and Enjoy 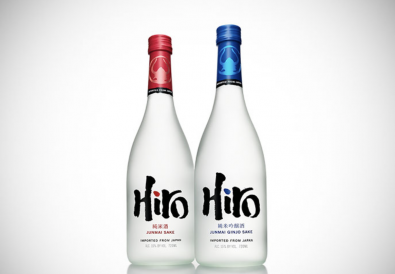 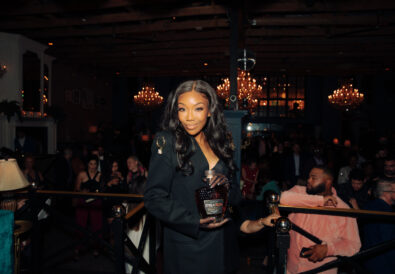