by tips6247
Let's Get Tipsy Tipsy Around Town
41 comments

Beverly Hills – The Softcup Beauty Retreat kicked off the countdown to the Emmy’s on Thursday at the lavish home of The Real Housewives of Beverly Hills star Adrienne Maloof (who coincidentally put her home on the market the same day for a whopping price of $26 million). Celebrity guests and tastemakers had the chance to relax, unwind and pamper themselves prior to the awards while enjoying delicious bites and libations created by Adrienne’s private chef, Chef Bernie Guzman, indulging in various spa treatments, and sipping specialty cocktails by ZING Vodka, the Maloof family’s brand new spirit venture. Celebrities in attendance at the event included Diane Neal, Alexis Bellino, Taryn Manning, Brooke Mueller, and Fiona Gubelmann.

VIP guests spent the day either inside the exclusive spa or outdoors in Adrienne Maloof’s lavish backyard as they pampered themselves at the Softcup Beauty Retreat.

While getting her makeup touched up by Color Science, Alexis Bellino checked out the newest offering from Softcup. After she was getting beautified, she treated herself to a ZING cocktail at the Softcup Beauty Retreat.

Brooke Mueller loved Effy Jewelry so much that she asked for a pair of earrings for her mother at the Softcup Beauty Retreat. Talk about a great daughter! 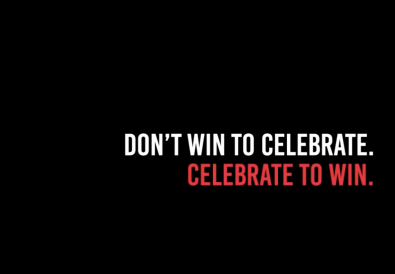 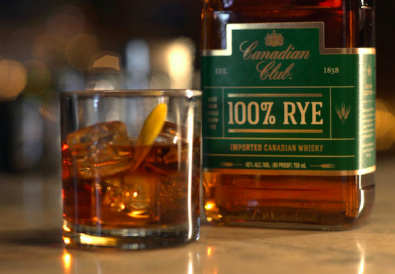