Las Vegas – Worship Thursday at TAO kicked off night one of celebrations for 2012 Olympic Gold Medal swimmer Ryan Lochte. After dining with friends including teammate and fellow Olympic Gold Medalist Cullen Jones at TAO Asian Bistro, Lochte made his way to the nightclub where camera phones went crazy upon his arrival and a bevy of ladies turned their heads to his table hoping to catch a glimpse of the handsome Olympian. Not long after his arrival, Lochte was surprised with a presentation that included TAO’s own bottle fairy flying through the air with the American flag and TAO’s waitresses cheering around him in USA themed outfits that had everyone in the room in an uproar of excitement. The athlete was visibly gracious and enjoyed the rest of the night with a huge smile on his face. 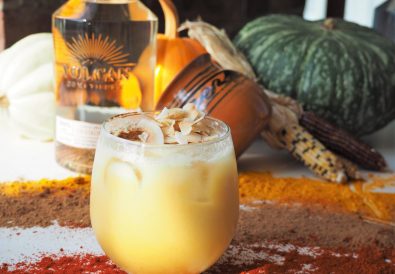 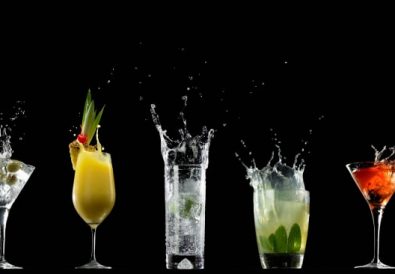 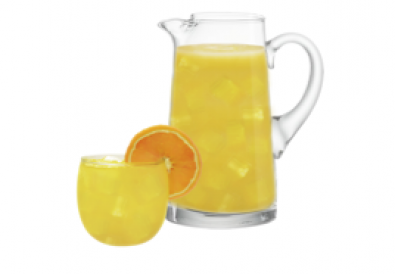