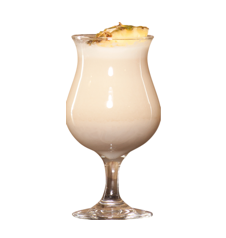 National Rum Day is approaching and what better way to celebrate than with a drink that pays homage to the spirit? Brush up on your spiced rum history while you mix up one of these Sailor Jerry drinks! Cheers!

*Pina colada was allegedly created on August 16th in 1954 in Puerto Rico. The drink quickly became popular because of the taste of the fresh pineapple, sugar, and rum.  Within years, drinks with similar flavor profiles made their way to mass popularity due to popular culture, architecture, and lifestyle trends that resembled the South Seas. “Wahine” is the Hawaiian term for female goddess. Tikifiles escaping their reality and practicing a recreational Polynesian lifestyle referred to females in Hawaii or “wahines” as a symbol of unconditional love. This directly relates to a promising culture of chauvinism and alcoholism that were common in the South Seas during the wars.

*House-made cream of coconut: Combine two cans of Coco Lopez with 1 can of coconut milk, and 2 oz. fresh lime juice.

Combine all ingredients in a shaker. Add ice. Shake. Pour into glass and sprinkle coconut flakes for garnish.

Forward to the Past

*Popular 20th century drink that gained traction with a combination of American soldiers bringing coca cola to Cuba during the Spanish American war and a pop hit on the billboards in 1945 called “rum and coca cola.” The title refers a modern day twist to a late reinvention of the rum drink that still reigns popular today in America. 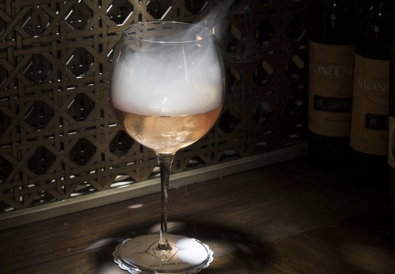 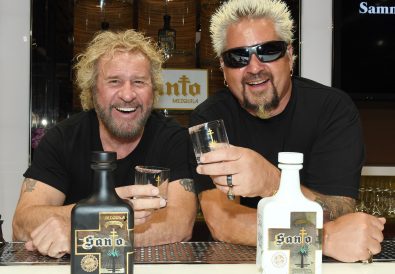 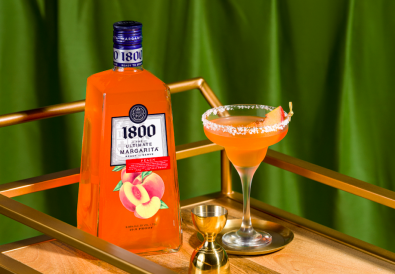