by tips6247
Tipsy Around Town
30 comments 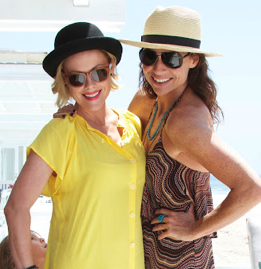 Malibu – On Sunday, Kathleen Robertson traded the 90210 for the 90265 when she co-hosted a joint birthday with Minnie Driver, for their sons in Malibu at the Kia Beach House. The two actresses eagerly kick-started their day as they hopped out of a Kia Sportage to begin the day’s celebration. Stepping out into the sun, the kids were all smiles as they assembled sand castles with twenty of their animated buddies, played with their choo-choo Chuggington Train set up, and tossed around a football with their moms for a friendly flag football game in the Malibu sand. When they tired out their arms and athletic juices, the moms and sons broke for halftime, quenching their thirst with Resource Water, Hubert’s Lemonade, and Zico Water.

Birthday Boy Henry acted well beyond his years as he first refueled his mom, Minnie Driver, with Sabra pita chips before indulging himself.  Henry and the other kids had additional goodies in mind, as they excitedly split a Super Mario Brother piñata in two and flocked to the treats. The kids’ sweet teeth did not stop there; after birthday boys William and Henry blew out their wishes, they chowed down on Baked by Melissa Cupcakes.

As the day’s festivities calmed, Minnie Driver changed into a more casual and comfy C&C California dress and Contraband hat. 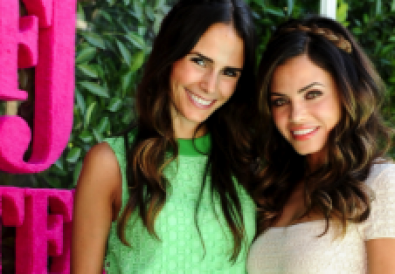 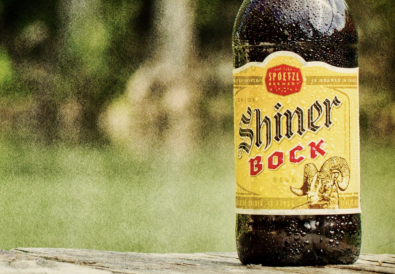 SHINER Brings its First Super Bowl Commercial to Air and Takes ‘This is Shiner Country’ Ad Campaign to Next Level! 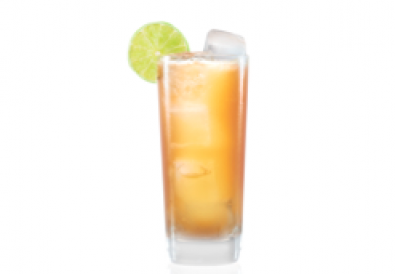