by tips6247
The TIPSY Closet Tipsy Around Town
49 comments 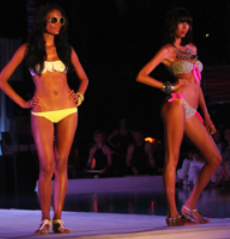 Miami, FL – On Friday, July 20, SALON ALLURE, Swim Week’s premiere luxury lifestyle show, celebrated its third anniversary with an extravagant Opening Night Party held poolside at W South Beach Hotel & Residences. The party was followed by a four-day tradeshow, and an array of other creative events and programs, all held on Miami Beach as part of Miami Swim Week from July 21-24.

Bringing a new element to the event this year was GUESS Eyewear, with superstar DJ’s The Hood Internet spinning the GUESS Eyewear Shades of Summer playlist to set the party mood.  The playlist includes exclusive tracks from groups such as The Hood Internet, The Knocks, Vacationer, Totally Enormous Extinct Dinosaurs, and Penguin Prison, among others.

“I love seeing the models wearing all the 2013 collections, literally  ‘walking on water’ at the Opening Night Party show in the WET pool area at W South Beach, with the ocean as a back drop,” said Kiki Farmer, designer and owner of Kikidoll, who is participating in Salon Allure for the second year. “I chose to showcase my existing women’s swim and resort wear line Kikidoll, along with the launch of two new complimentary lines at Salon Allure, based on my global exposure to press and buyers there last year.  Salon Allure has created a near perfect storm by amassing many of the best brands from around the world, and I am so thrilled to be a part if it all.” 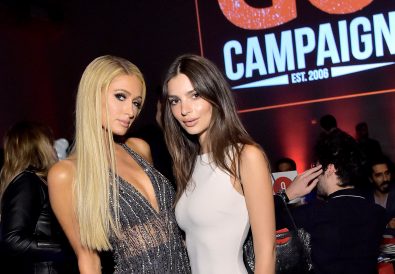 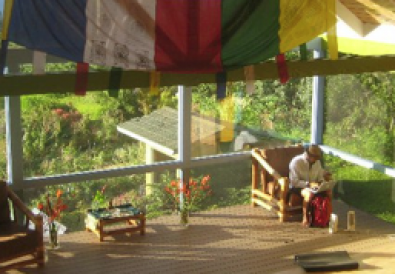 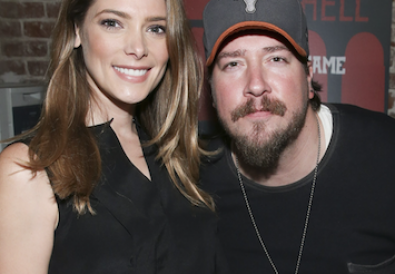