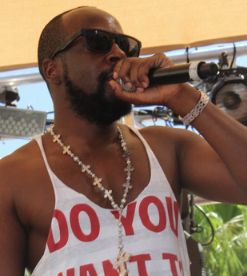 Producer and musician Wyclef Jean brought his chart toping hits to Hard Rock Hotel & Casino Las Vegas on Sunday, June 24. He performed at the unrivaled Vegas’ pool party, Rehab Sundays, and was seen relaxing at his cabana with friends. Wyclef gave an hour long performance to a hyped up crowd and was seen partying with fans and DJs while sipping champagne.

Later that night, he headed to Vanity Nightclub where he was seen hanging out with actress/model Tia Carrere and professional boxer Zab Judah. He gave his second performance of the day, rocking out on his guitar and later hopped off stage mid-song to join the partygoers in the crowd. 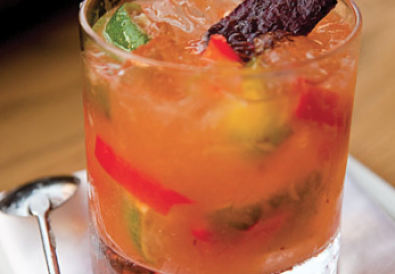 Celebrate Valentine’s Day with His & Her Cocktails by SAUZA Tequila 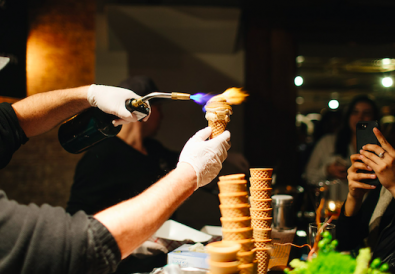 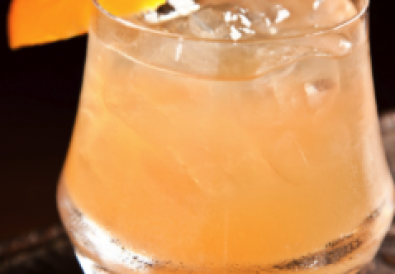