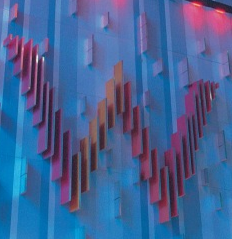 The first screening, curated by native New York fashion design icon Isaac Mizrahi, will feature Bob Fosse’s timeless classic, Sweet Charity, based on Neil Simon’s award-winning Broadway Musical and starring legendary actress Shirley MacLaine. Launching on June 26with an intimate invitation-only reception co-hosted by Derek Blasberg and followed by a public screening on June 27, the evenings will include commentary on how the film’s style has helped inspire Mizrahi’s career.  Guests will enjoy a retro spin on traditional movie concessions including spiced popcorn and as a nod to the film, a 1960s themed candy and cocktail bar.

Tickets for the screening on June 27 can be purchased at http://www.whotelsnewyork.com/calendar. 100% of proceeds from the screenings will support the curator’s chosen charity.  The June screening will support The Good Shepherd, an organization that serves over 20,000 New Yorkers with focuses on youth development, education and family services.

“I chose Sweet Charity because it’s a film that I think shows a side of New York which to me is gone. It’s not an obvious glamour it’s a gritty kind of thing,” said Isaac Mizrahi. “I grew up thinking this was fabulous, the contrast between high and low…the democracy of it.  Also, Shirley MacLaine; all the women are really sexy and vulnerable in it”

“Our aim is to create a spectacular cinema experience celebrating New York in film on the 31st floor with the city as a backdrop,” said Wolfgang Wehen, General Manager of W Downtown. “We are delighted to host the screenings in such a unique location while supporting our presenters and their respective charities.”

The film’s second screening, presented by director and filmmaker Spike Lee will take place in late July with further details to be announced in the coming weeks.

Mix Up a BACARDI Mojito; the Unofficial Official Cocktail of Super Bowl LIV 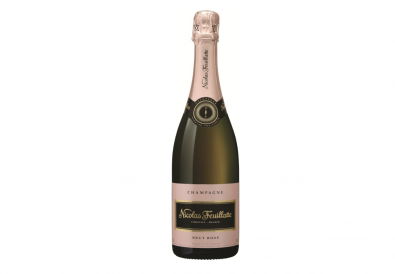 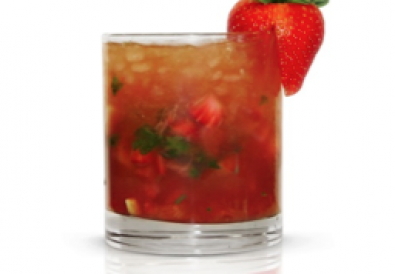