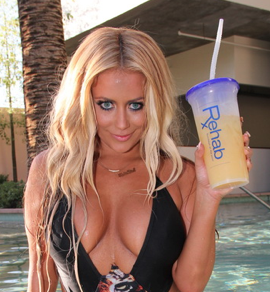 The “Celebrity Apprentice” star was showing off her curves in a cut out black tiger one piece bathing suit while hanging out with a group of her friends. She later joined DJ Shift and Eric D-Lux on stage trying her hand at spinning and taking pictures with the resident DJs, tweeting “Me and @ericdlux looking like Barbie and Ken ;)!”. O’Day made a splash at the weekly pool party after being seen walking the red carpet with her two dogs also dressed in bikinis.

@AubreyODay Do they ever have a ‘best kiss’ on the twitter awards? cuz… http://t.co/6mpqcmZS 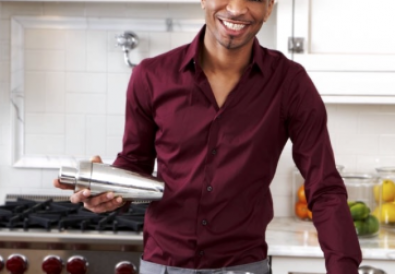 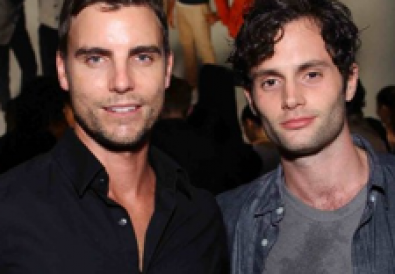 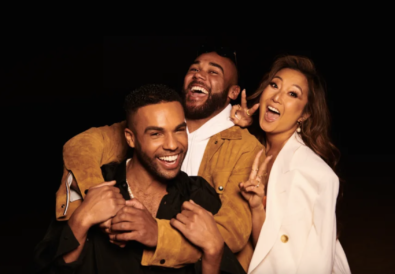