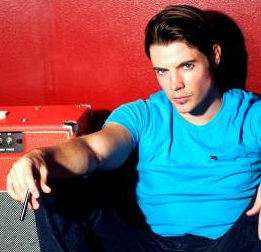 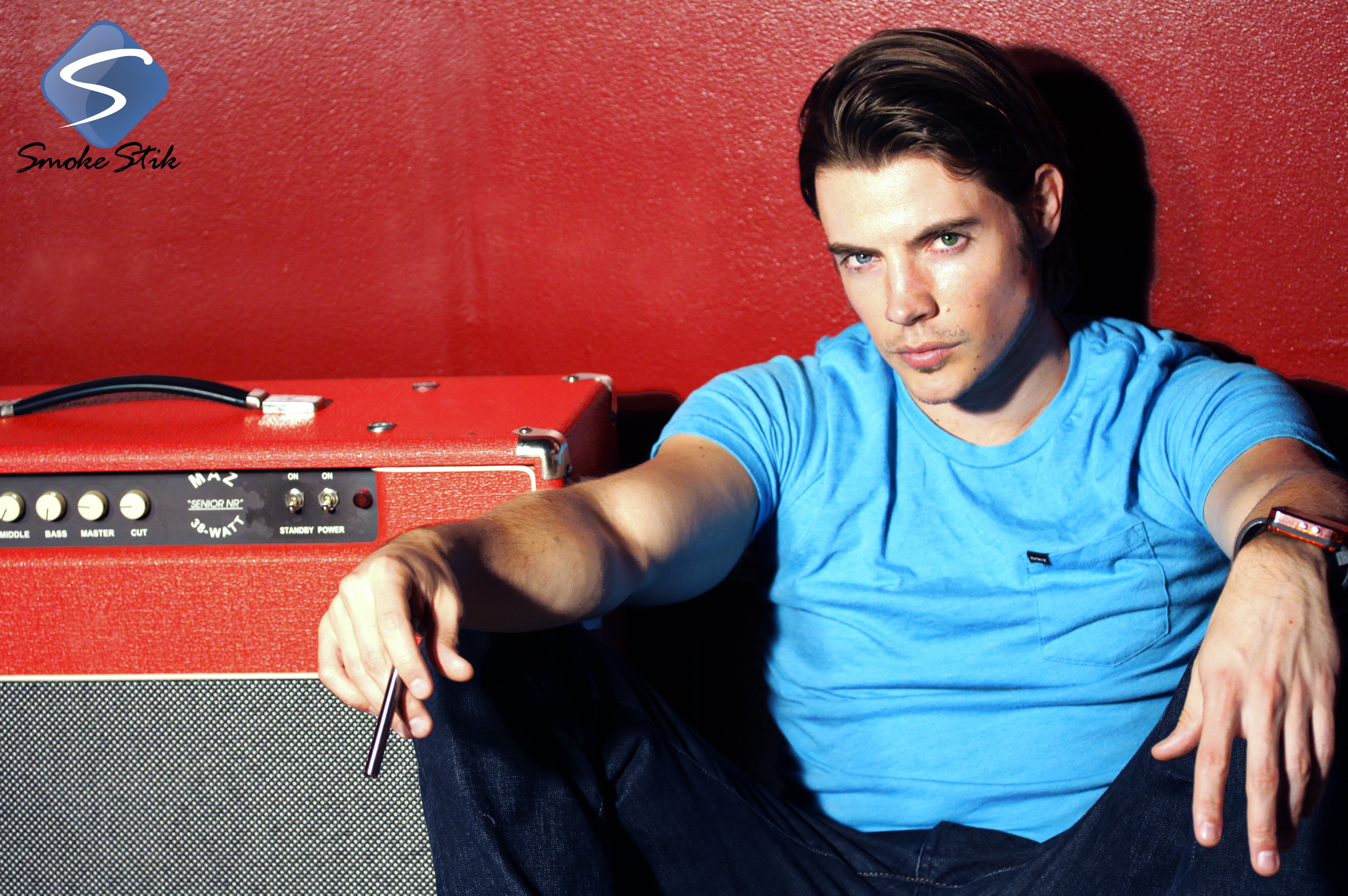 Presenting a fresh product created by and named after their new brand ambassador, Josh Henderson,  SmokeStik debuts the Hendu Elite — a unique, sleek and stylish take on electronic cigarettes.

SmokeStik electronic cigarettes have become increasingly popular amongst Hollywood celebrities, drawing the attention of smokers and non-smokers alike with its abundance of success stories. With much buzz circulating, celebrities including Katherine Heigl, Daniel Sunjata and Josh Henderson have teamed up with the highly acclaimed product to raise awareness, as well as funds for their respective charities. This month, Josh Henderson, a non-smoker, debuts the SmokeStik Hendu Elite with the mission to inspire smokers to lead healthier lifestyles, whilst simultaneously giving back to the community.

Star of TNT’s highly anticipated new series “Dallas,” Josh Henderson, grew up with a strong distaste for traditional cigarettes having been exposed to his mother’s smoking habit during his entire youth. After Josh was introduced to SmokeStik Electronic Cigarettes, he lovingly sent his mother a SmokeStik starter kit in hopes of leading her in the direction of a healthier lifestyle. It wasn’t long before he came to find the highly acclaimed product had aided his mother in quitting smoking entirely. Ecstatic with the results and positive impact SmokeStik had on his mother, Josh became inspired to assist traditional cigarette users in changing their habit from harsh, chemical packed traditional cigarettes. Introducing the Hendu Elite, Josh is determined actively lead many others away from traditional cigarette use.

“I am proud to take part in SmokeStik’s reputable efforts and be involved with a brand that truly helps traditional cigarette smokers segue into healthier alternatives,” says SmokeStik brand ambassador Josh Henderson.

Josh’s mission in aiding traditional cigarette smokers with the use of the Hendu Elite reaches even further, as Josh has elected to donate a portion of the proceeds to a charity dear to him, The Hollywood Knights. The Hollywood Knights is a charity basketball team committed to giving back and helping the community by traveling the country to raise funds for schools. (http://www.hollywoodknights.com)

Bill Marangos, CEO of SmokeStik states:  “We feel Josh is a great fit for our organization, as he feels strongly about the horrible long term effects of tobacco smoking and is determined to actively promote awareness. We are thrilled to have Josh on board as an ambassador of our product and are excited to work together in spreading the word about the purpose and value of SmokeStik.

SmokeStik is a world leader in the ever growing electronic cigarette market. For more information about the SmokeStik Hendu Elite, please visit: http://www.smokestik.com/ 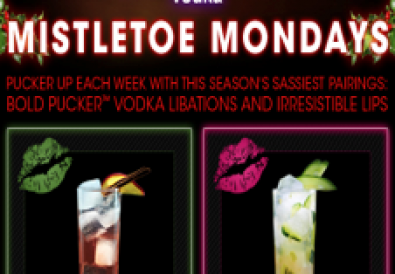 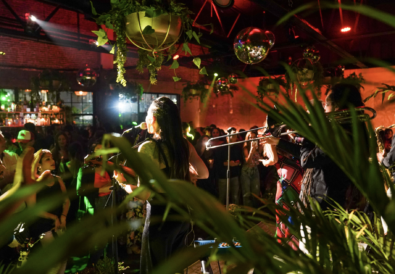 Where to Go During SoBeWFF 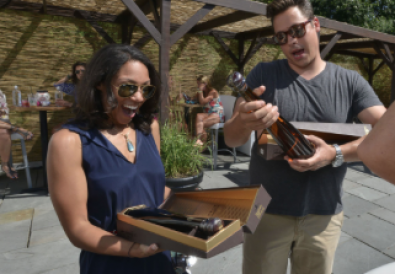