by tips6247
Tipsy Around Town
70 comments 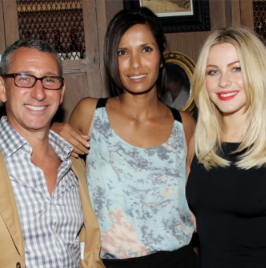 Hough, clad in a curve-hugging Bluemarine dress and bright blue Giuseppe Zanotti heels, said she is looking forward to seeing when Rock of Ages debuts at The Venetian Las Vegas in December. “Vegas is as campy as it gets. It’s the perfect place!” she said. Added Shankman, “It’s the greatest honor that The Venetian just opened its very own Bourbon Room inspired by the movie. I can’t wait to go to the opening of the show at the end of the year!” The dancer-turned-actress had only the nicest words about her co-star Tom Cruise saying, “He’s hotter now than he was in his 20s” while giving a friendly shout-out to newly engaged stars Miley Cyrus and Liam Hemsworth: “You guys will make beautiful babies!”

80s fashion and music were a hot topic of discussion pre-screening with Top Chef stunner Padma Lakshmi (in a YSL blazer, Alexander McQueen slacks, and Alexander Wang shoes) claiming vintage Chanel jewelry to be her favorite “it” accessory from the 80s.

Post-screening, guests and celebrities were treated to appetizers and cocktails at Sons of Essex, which transformed into The Bourbon Room for the night. Friends toasted Hough and Shankman as John Waters capped off the evening’s festivities by exclaiming “That was awesome!” 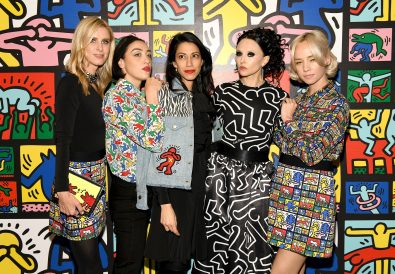 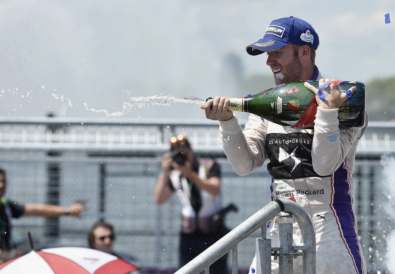 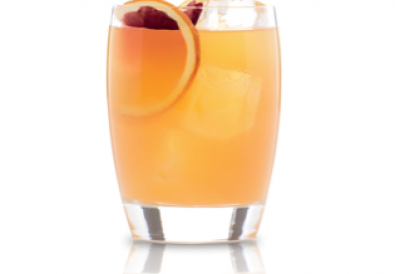