Tinsley Mortimer Celebrates The Launch of Her New Book with HPNOTIQ Harmonie in Louisville, Kentucky 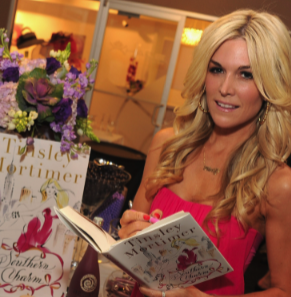 Looking pretty in pink, Tinsley Mortimer celebrated her debut novel, Southern Charm at Xhale Spa at Galt House Hotel on Friday, with HPNOTIQ Harmonie in Louisville, Kentucky. The exclusive beauty bash was thrown by Kate Latts, Director of Marketing at Heaven Hill Distilleries, creators of HPNOTIQ Harmonie. Tinsley’s guests indulged in luxurious spa treatments as they sipped on HPNOTIQ Harmonie cocktails and Tinsley signed copies of her book. Tinsley was the hit of the party as she raved about how excited she was to be in Louisville and said she was counting down till the races!! She mentioned that she was going to be sporting a fabulous purple hat, inspired by her very favorite liquor HPNOTIQ Harmonie.

Olympic swimmer Lindsey Vonn stopped by the bash to grab a copy of Tinsley’s new book and said that she couldn’t wait to read it! 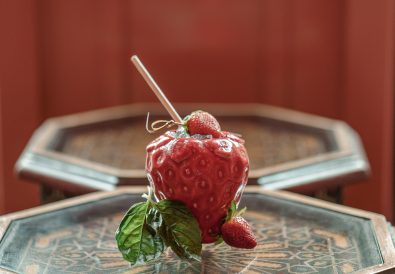 Where to Get Your Drink On in Miami for National Vodka Day! 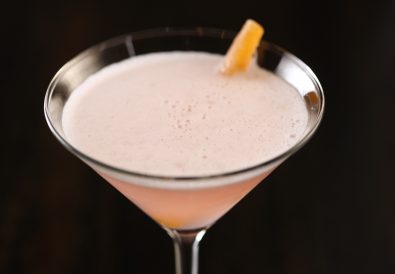 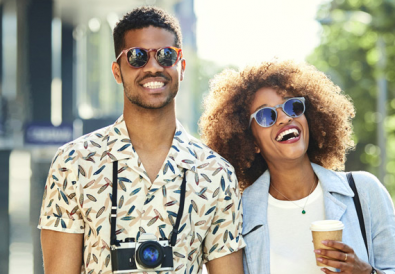