by tips6247
Let's Get Tipsy Tipsy Around Town
75 comments

New York – Stolichnaya Vodka has been making the rounds around New York this past week for the Tribeca Film Festival. As the Signature Sponsor and Official Vodka of the festival, Stoli has been keeping the who’s who of the entertainment industry tipsy at various after-parties around the city. We spotted their newest flavors, Stoli HOT and Stoli STICKI at wrap parties for “The Girl” at 1Oak, “Revenge for Jolly” at RdV and “Giant Mechanical Man” at Catch Rooftop. This upcoming Friday, Stoli will be doing the after-party for the film, “Trishna.”

Check out what went on inside the parties…

@_abbiecornish I am so grateful for all the TriBeCa love. So proud of ‘The Girl’, and it makes me so happy that people are enjoying the film. 🙂

On Saturday night, Kristen Wiig and Oscar Isaac attended the 2012 Tribeca Film Festival after party for “Revenge for Jolly”, hosted by Stolichnaya Vodka at RdV. 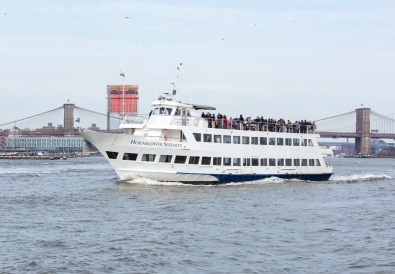 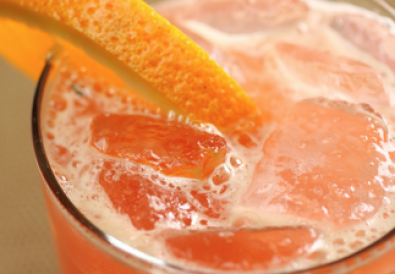 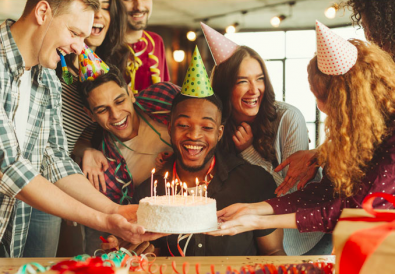 A Complete Guide to Planning a Birthday Party