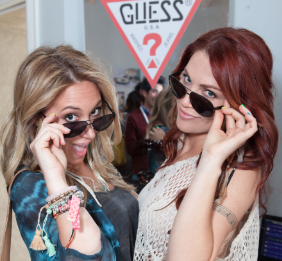 The GUESS Hotel and Lovecat Magazine pool party kicked off Coachella weekend festivities on Friday, April 13 in La Quinta, CA, despite the cold and gloomy skies.

Haylie Duff and Willa Ford checked into the GUESS Hotel around 1:00 p.m. and couldn’t wait to put on their bathing suits and come hang out at the party. Haylie was gushing about how much she loved being an aunt and how adorable Luca is! She said Hilary has natural maternal instincts and she was pretty much made to be a mom. Haylie mentioned how she is so inspired about Hilary’s dedication to get her body back ASAP! She said she wishes she had had half the willpower of her sister!

Foster the People took a break from their busy performing schedule and stopped by the The GUESS Hotel for lunch and an impromptu watergun fight.

Guests were treated to performances by Rye Rye and Kat Graham and the crowd loved every minute of it! Kat Graham was introduced by good friend and a super-svelte looking Perez Hilton. He got the crowd riled up with his emphatic personality and avant garde music festival attire.

Jessica Szohr stopped by The GUESS Hotel and Lovecat Magazine Party with a couple friends. Jessica loved all the GUESS sunglasses and was excited to snag a couple pairs. She left the party rocking her brand new glasses!

Aaron Paul arrived at The Guess Hotel and Lovecat Magazine Party with fiancé Lauren Parsekian. The two seemed very much in love and Aaron kept kissing her on the cheek and telling her how beautiful she was. Aaron and Lauren had a great time modeling GUESS sunglasses and picked out a couple pairs that they just couldn’t love without! They had a ball posing for photos together! Like a true gentleman in love, Aaron kept her fiance cool by fanning her in the hot desert sun. 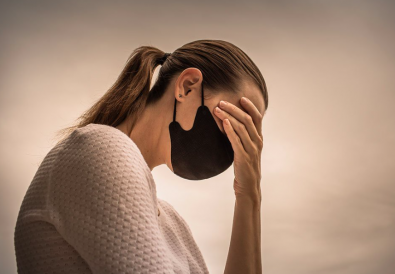 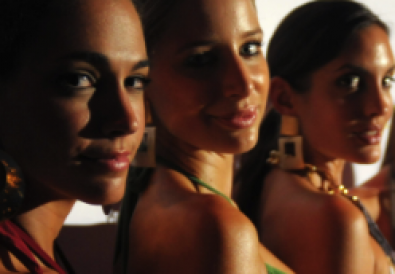 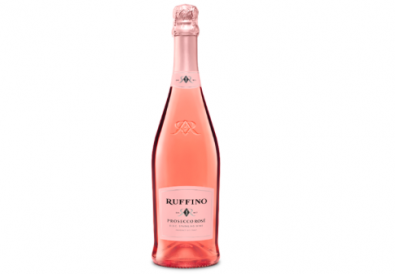