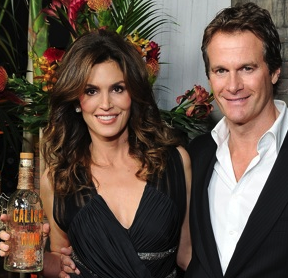 Los Angeles – On Thursday, March 1, at the Caliche Rum Lounge – at Stone Rose Lounge at the Sofitel Hotel, creators Rande Gerber and Roberto Serrallés were joined by family and friends as they celebrated the launch of CALICHE RUM, a rum six generations in the making and exclusively from the Serrallés Family Distillery – the birthplace of premium Puerto Rican rum. As the founder of influential nightlife companies Midnight Oil and the Gerber Group, Rande Gerber has been a leading impresario in the bar and nightlife industry for more than 20 years. Using the knowledge he gained from the hospitality industry, Rande partnered with Roberto Serrallés, whose family has been producing fine rum for more than 145 years. This unique and innovative partnership combined Roberto’s seasoned experience in the rum industry with Rande’s first-hand knowledge of what consumers want to drink to create CALICHE RUM.

Guests were among the first to taste the smooth, modern spirit, which, due to being aged up to four years, has a unique clean balance of vanilla and citrus notes with a hint of oak. The space was transformed to bring the essence of Puerto Rico to Los Angeles. Everything from the décor and hors d’oeurves, to the music by DJ Mr. Best, reinforced the iconic yet humble Serrallés family roots of this premium white rum and why the Serrallés family produces more than 65% of the rum consumed in Puerto Rico.

There was no shortage of VIPs who came out in support Rande and his new ultra premium aged white rum. Film stars from Leonardo DiCaprio and Gerard Butler, to TV talent such as Jeremy Piven and Laura Prepon packed the Lounge to be one of the first to try the latest from Rande and Destileria Serrallés.

Leonardo DiCaprio kept a low profile sporting his signature baseball cap with new model girlfriend Erin Heatherton by his side. Sitting in a back corner booth, the actor enjoyed a Cali Ginger cocktail while catching up with creator Rande Gerber and wife Cindy Crawford.

Actors Jeremy Piven and David Spade made a trip out from Malibu to support their Café Habana friend Rande Gerber on his newest venture.

Boardwalk Empire’s Paz de la Huerta arrived with actress friend Goli Samii and spent the early part of the evening catching up with Jeremy Piven in an outdoor cabana.

Laura Prepon, Bryan Greenberg, Geoff Stults and Johnny Galecki greeted each other like long lost buddies, spending the entire night catching up at an outside table. The group of friends clearly had a lot to discuss with their current television projects. 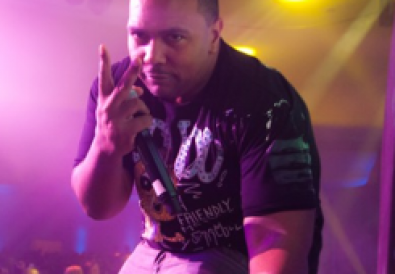 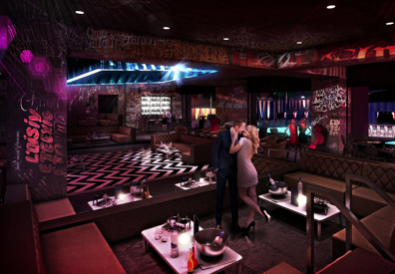 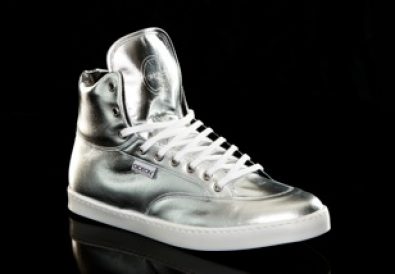