Los Angeles – On Thursday night, GREY GOOSE was the exclusive spirit at the Hollywood Reporter Nominee’s Night Reception hosted by Janice Min and Lynn Segall. The party took place on the sprawling grounds of Getty House and Mayor Villaraigosa welcomed the industry-heavy crowd.

GREY GOOSE and their newest flavor, Cherry Noir, were at it again at this Pre-Oscar party, keeping guests tipsy all night! Cheers!

A very pregnant Janice Min addressed the nominees, wished them luck, and asked them not to let host Mayor Villaraigosa dance alone if they saw him take to the dance floor.

When Mayor Villaraigosa took to the podium, he thanked those assembled for the jobs the industry brings to Los Angeles and got a laugh from the crowd when he referred to Getty House as “public housing at its’ finest.”

DJ Cassidy got many in the crowd dancing.  Joining him on stage during the night was Johnny Gill from New Edition and the beautiful Siedah Garrett, the songwriter who penned Michael Jackson’s Man in the Mirror. She just received her 2nd nomination for the Rio theme song. 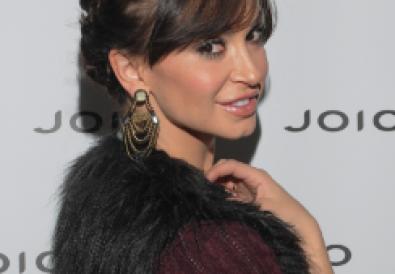 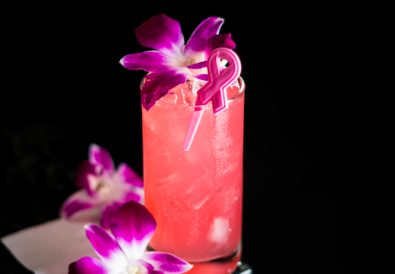 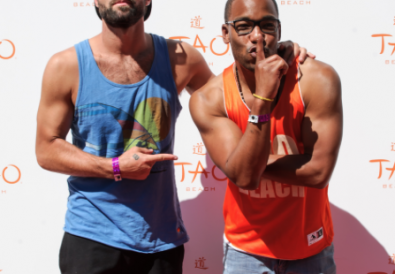