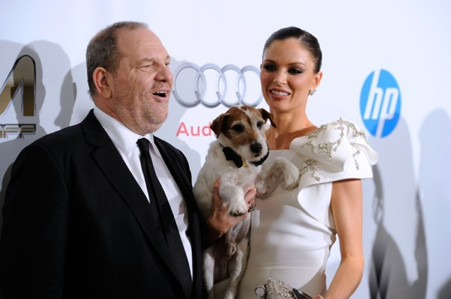 Meryl Streep, who went home with her third Best Actress Oscar, made a beeline straight back to the V-VIP area of the party. Escorted by an entourage of people, Meryl was led straight up to studio head, Harvey Weinstein, who was holding court with his wife, designer, Georgina Chapman.

Though he didn’t take home a statue, Kenneth Branagh had a nice evening with friends and sipped the new Apothic White wine.

Petra Nemcova, in a stunning red dress, was the life of the party – we spotted her dancing even when no one else was.

We also spied new “it” couple Michel Hazanavicius and Bérénice Bejo sneaking into their hotel room at the Mondrian, Oscar in tow, at 1am! 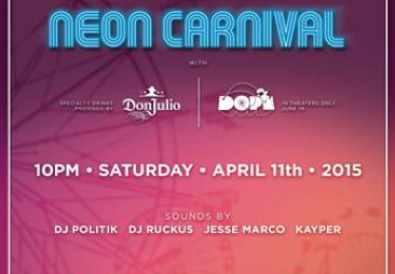 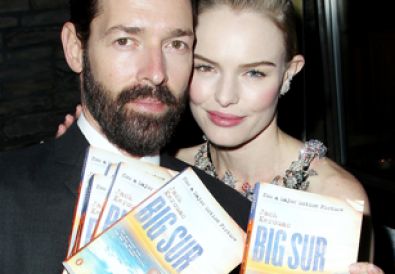 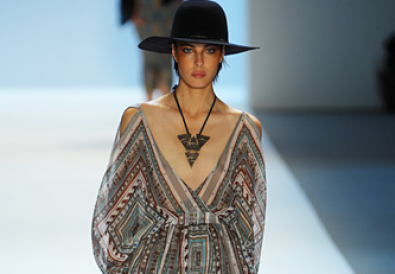