George Clooney was on the minds of most attendees backstage, but is that really shocking? At the Wella Professionals Beauty Bar, Kym Johnson told onlookers that she is hoping that George’s name will be on the list of Dancing With the Stars participants that will be announced this Tuesday. Clooney’s girlfriend, Stacy Kiebler, has already made her DWTS debut, so maybe she can teach him a few things. – On her way over to pick up a pair of New Balance 1400’s, Shailene Woodley, Clooney’s co-star in The Descendants, called him a “phenomenal superhuman.” – Matthew Lillard, at the AMC Theatres table, mentioned that George Clooney is his “celebrity crush” and that “he is even more handsome and even more down to earth in real life.”

The Wella Professionals Beauty Bar was clearly the hotspot, as Wilmer Valderrama and Jason Isaacs told onlookers about their new TV series, ‘Awake.’ Wilmer also mentioned his ex Linday Lohan, saying that he’s happy for her upcoming SNL hosting gig, that they’ll always be friends and he’ll support her through all her endeavors.

One of our favorite tables, the Ritz-Carlton, were giving away weekend stays to the Ritz-Carlton New York, Central Park. We spotted William H. Macy picking up his weekend stay so he can take his wife, Felicity Huffman, on a weekend getaway. Lucy Liu also ran towards the Ritz-Carlton table to pick up her complimentary luxury getaway. We hope ALL the stars check out the Star Lounge at the Ritz, and their delicious cocktails by famed bartender Norman Bukofzer during their stay! 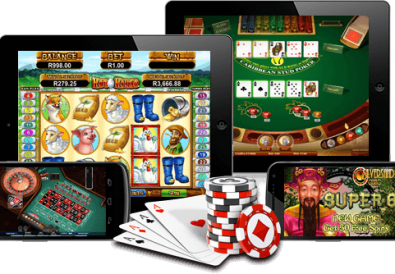 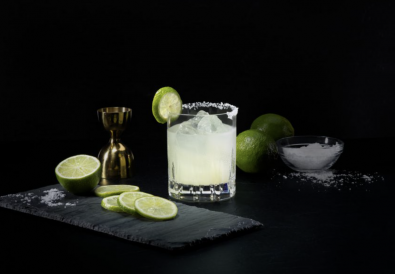 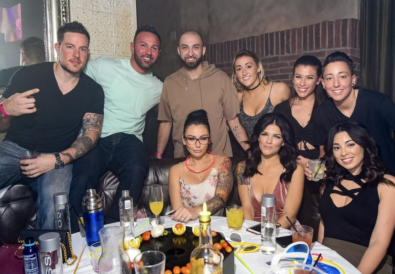