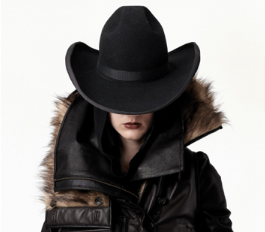 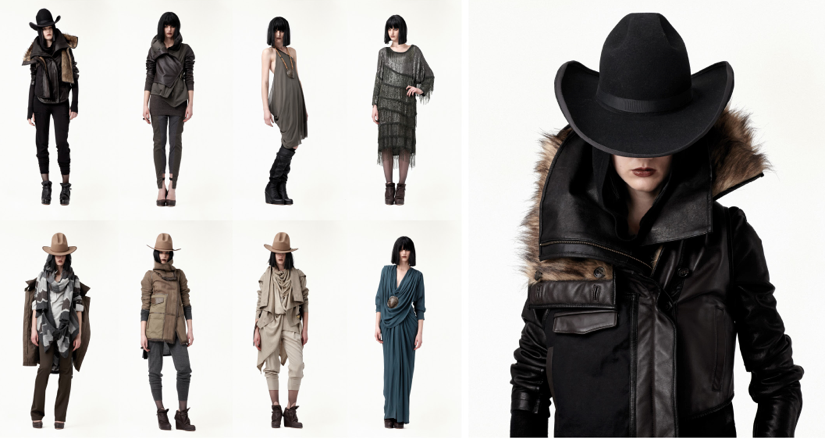 New York – Nicholas K will be showing their collection at the Coterie Trade Show in New York from February 20th to February 22nd, 2012.

The brother and sister duo kicked off Mercedes-Benz Fashion Week, garnering rave reviews for their Fall 2012 collection and highlighting the designers’ successful transition to a new level.  The collection was lauded by many as their strongest yet, with a particular emphasis on luxe yet utilitarian outerwear.  Style.com noted the growth of the designers in the below review.

With Georgia O’keeffe on her mind this time around, designer Nicholas Kunz painted a promising picture of Nicholas K’s evolution.  While keeping her line’s cool, utilitarian signatures– a desert palette, outerwear focus, draped knits and jerseys, heavy layering–on display, Kunz pushed her men’s and women’s clothes in a more geometric direction, and went some distance toward elevating the tone of the 9-year-old brand.

Kunz’s inspiration for the season was the Taos artists of the twenties and thirties, and it proved to be a smart one.  It related easily to Nicholas K’s desert fixation, and it hewed the collections, slightly, to the larger Depression-era narrative shaping up for Fall.  Kunz has sometimes found it a challenge to integrate current trends, but the Taos theme allowed her to add to her brand’s vocabulary, pulling in both western and Deco references.  One of Kunz’s most interesting ideas was to tie the two together through the use of fringe; the western part of that worked well, resulting in easy, fringed dresses with crochet detailing and sharply cut leather jackets jangling with fringe.  Kunz had success with her lightly printed silks, iterated as clean and sexy bias-cut dresses and tops.

The menswear collection made its own move into more formal territory, notably with the inclusion of soft, oatmeal-colored suiting pieces.  (In general, the tailoring for both men and women looked good and relevant– more of that, please.) Kunz also nicely worked the western theme into men’s clothes, especially with her application of horsehair to jackets and parkas.

A last word re: parkas.  At a time when many fashion houses have gone parka-crazy, it bears mentioning that Nicholas K has been turning out excellent versions of the hooded jacket for a while now, and there were more expert examples on the runway this morning.  Together with Kunz’s razored leather jackets, the parkas proved that outerwear is this brand’s enduring strength. 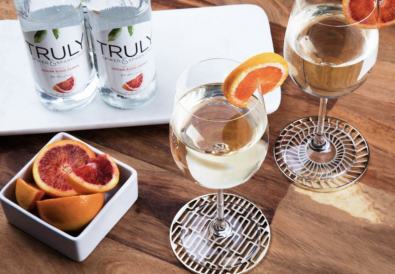 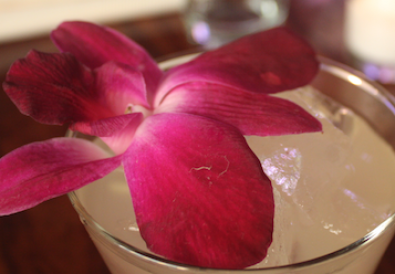