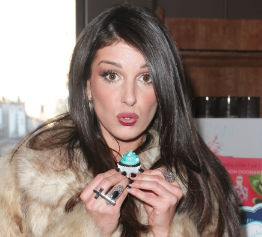 New York – Celebrities escaped the madness of “the tents” over the weekend and took a break from some fashion to attend The Daily Style Sessions with stella & dot, H.Bloom, and HPNOTIQ (our favorite!). The Empire Hotel Rooftop was the place to be as guests indulged in manicures by ESSIE, makeup touchups by Meaningful Beauty, delicious HPNOTIQ cocktails and mini cupcakes, AND Asahi beer for all the beer drinkers. Guests also stopped by the ‘Stay Sharp‘ Berocca tasting station. Sounds like a complete experience for anything you could ever want during your downtime at NYFW!

We spotted Adrienne Bailon and Kristin Cavallari being gal pals at the Daily Style Sessions. Adrienne put her hand on Kristin’s belly and questioned the star if she really was pregnant. Kristin blushed and said, “I haven’t popped yet, but I’m patiently waiting for that moment to happen.”

Ashanti was spotted picking up stella & dot jewelry and H. Bloom flowers for her mother who is also her manager…

Jill Zarin, of the Real Housewives of New York, was spotted keeping it healthy with her new favorite snack, Pure Bars. She mentioned that they are the perfect snack for her when she is on the go-especially during fashion week! She LOVED their new bar, the Pure Dark chocolate Berry. 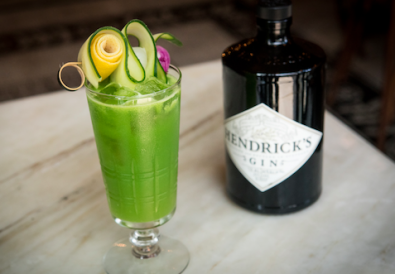