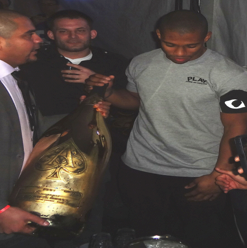 Armand de Brignac, the world’s #1 rated champagne, was back at it again the only way they know how; celebrating with the best of the best! After good times with the NBA champion Dallas Mavericks, and NHL champion, Boston Bruins, the World Champion New York Giants toasted their Super Bowl trophy last night with the “Champagne for Champions.”

The Giants partied all night at Greenhouse at Hyde in Indianapolis last night, where a 15L Nebuchadnezzar bottle of Armand de Brignac Brut Gold Champagne kept them tipsy all night! This bottle, one of the largest luxury bottles of Champagne in the world is equivalent to 20 regular-sized bottles and weighs 80lbs! Woah! 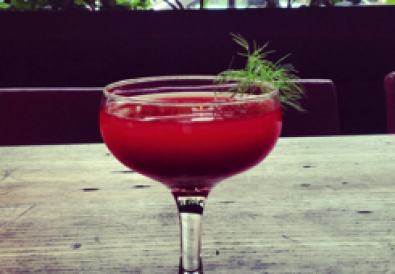 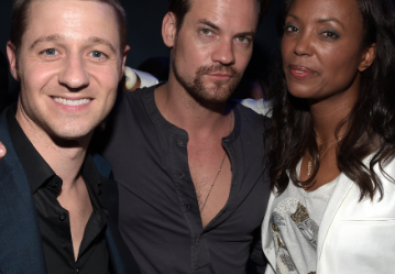 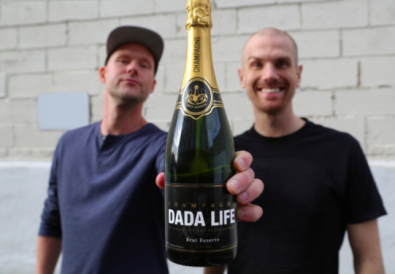