by tips6247
Tipsy Around Town
62 comments 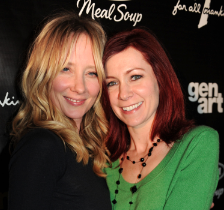 Anne Heche and her “That’s What She Said” director Carrie Preston announced this year’s 7 Fresh Faces honorees to a packed house. It was just announced that Heche has landed the lead role in the NBC pilot “Save Me,” in which art will imitate life and she’ll play a woman who becomes convinced after an accident that she’s channeling God. The high energy party kicked off as Heche led a “Gen Art” chant, and Gina Rodriguez beat-boxed into the mic. 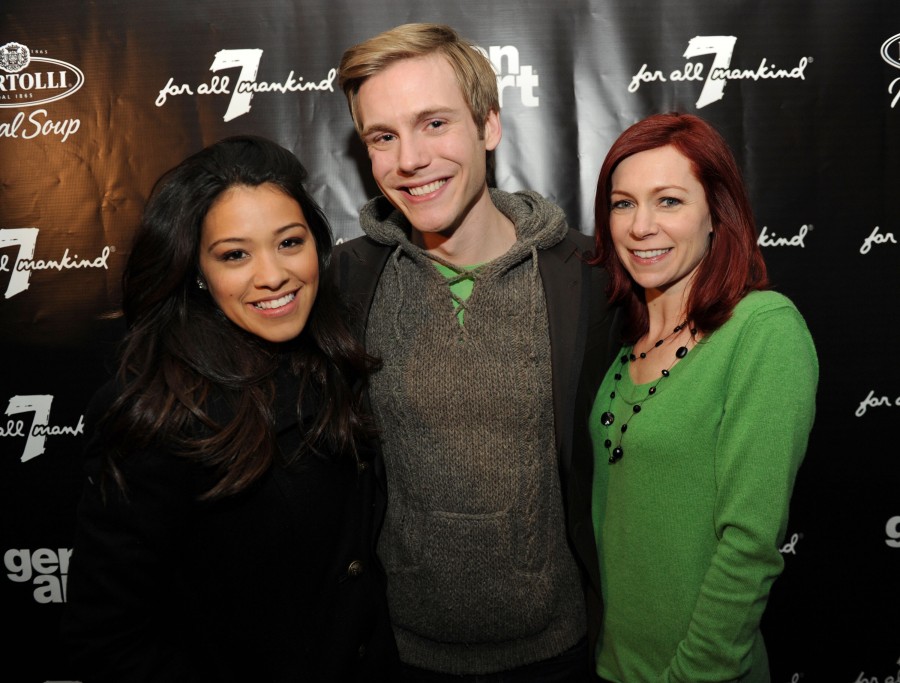 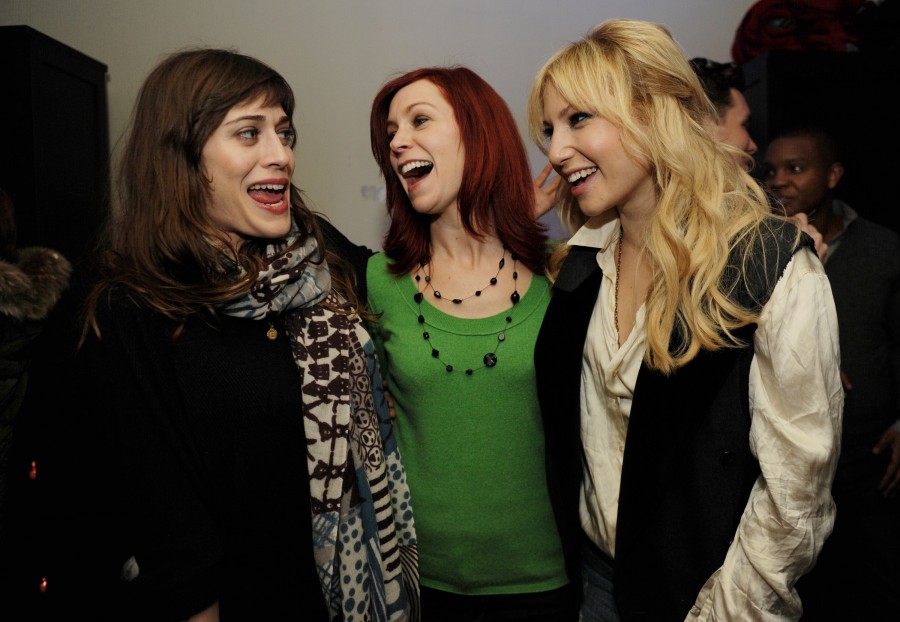 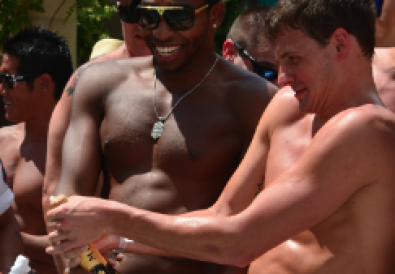 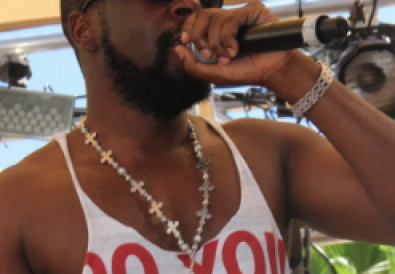 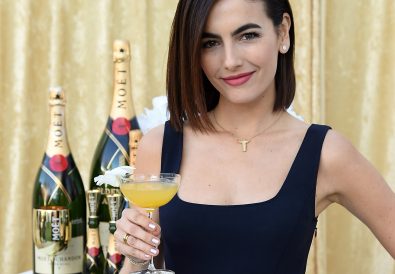