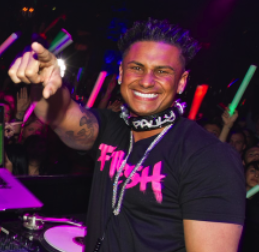 One weekend, one destination, one helluva’ confession to come

Las Vegas – This past weekend, Hard Rock Hotel & Casino partied for its New Year’s Absolution – A Symphony of Sounds – a multi-venue, multi-performance experience to ring in 2012.

Guests embodied themselves in a weekend of sin one last time before the New Year, which consequently calls for new resolutions, asking for forgiveness of wrongdoings, overall absolution and detoxification of the mind, body and soul.

It all started on Friday night, Dec. 30; fans flocked to Body English for An Acoustic Evening with Corey Taylor, alternative musician and lead singer of Slipknot and Stone Sour.

Across the casino floor, 2012 Rock and Roll Hall of Fame inductees Guns N’ Roses rocked out in front of a packed crowd inside The Joint.

In HRH All-Suite Tower, Vanity Nightclub welcomed dance, electro and crossover DJ and reality star Paul “Pauly D” DelVecchio, who spun his famous beats on the turntables. Before performing at Vanity Nightclub, Pauly D had dinner with friends at 35 Steaks + Martinis, where he concluded his meal by feasting on the signature King of Desserts.

On New Year’s Eve, Saturday, Dec. 31, Guns N’ Roses once again brought the rock and roll energy to a sold-out crowd inside The Joint.

At Vanity Nightclub, revelers were hypnotized by the beats of DJ Stellar, Richard Beynon and headliner Robbie Rivera.  Outside at RELAX Bar, which offers a unique panoramic view of the Strip, spectators witnessed an unparalleled display of fireworks at midnight, to bring in 2012!

Also that afternoon, actress Holly Marie Combs was seen having a late lunch with a friend at Mr. Lucky’s Café.

On Sunday, Jan. 1, 2012, Grammy-nominated hip-hop sensation, Drake,  performed hit singles including, “Headlines,” “Best I Ever Had” and “Successful.”

Singer, Tyga, had the crowd going wild as he surprised them by joining Drake on stage.

Before heading into 2012, Drake tweeted “Thanks to everyone who showed love in 2011. Tomorrow I want nothing to change…we are on the right path.

Drake then made his way to Vanity Nightclub where he hosted his official concert after-party.  VIP guests at Vanity included hip-hop artist Wiz Khalifa and model girlfriend Amber Rose, as well as renowned DJ and producer of the club’s new night, Rude Photo, Felix Da Housecat.

With Absolution at Hard Rock Hotel & Casino, revelers journeyed into the New Year amongst an orchestra of hedonism and debauchery of immortal proportions, cleansing their souls as 2012 is delivered. 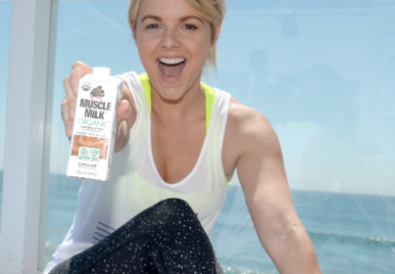 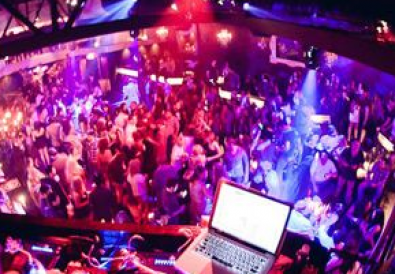 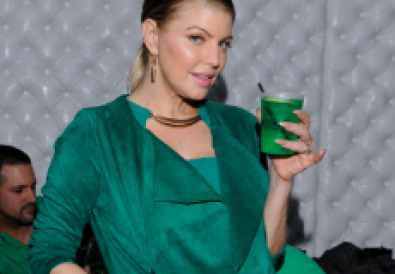