Fergie hosts NYE at 1 Oak Las Vegas at The Mirage 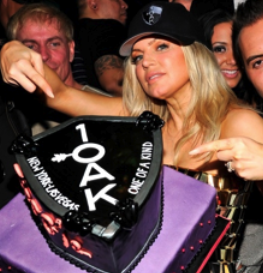 Las Vegas – Kanye West joined party host, Fergie, to celebrate the premiere of the highly anticipated 1 OAK Las Vegas at The Mirage on New Years Eve. Kanye took the stage and thrilled party-goers with a 3 hour set, dubbing himself YEEZYWORLDPEACE.

Ye mixed tracks for Fergie, her hubby Josh Duhamel and some of the biggest names in Hollywood, to usher in a new era of the 1 OAK brand, with 1 OAK co-founders Richie Akiva and Scott Sartiano.

Despite being in the same city and amidst rumors that Kanye has been getting close with Kim K, the two did not spend NYE together and instead, Kanye had a stunning brunette on his arm.

While guests, including Joseph Gordon Levitt, David Katzenberg, Kid Cudi, Topher Grace, Big Sean, Jason Ritter and bandmates from Foster The People including Mark Foster, Mark Pontius & Cubbie Fink, danced the night away to the sounds of West and 1 OAK resident DJ Jesse Marco, a surprise came from the host herself, as Fergie took to the mic after the New Years BANG, while confetti guns shot white snowflakes into the air, filling the 1,600 person venue and thrilling party goers.

Following the performance, Fergie sliced herself a piece of her New Years cake for herself and Josh as YEEZYWORLDPEACE played through the night for the entertainment industry’s finest.

Topher Grace drank water the whole night and danced to the music with a bevy of women that surrounded his table.

While listening to Kanye, Josh was entertained by a magician who came to the table, performing card tricks. Later, Josh involved the entire table, including Fergie.

As Kanye finished his set, he played Rihanna’s “We Found Love”, and screamed to the crowd “thank you for the best New Year’s ever!” 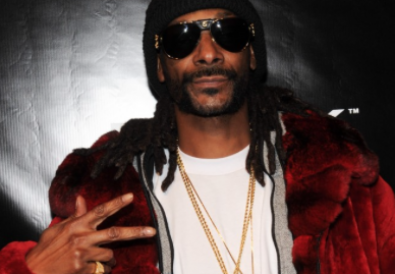 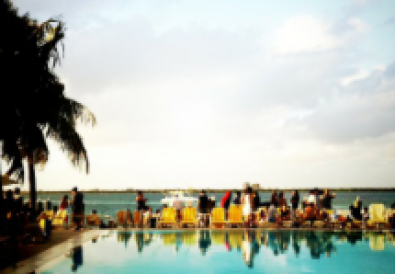