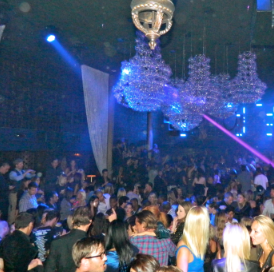 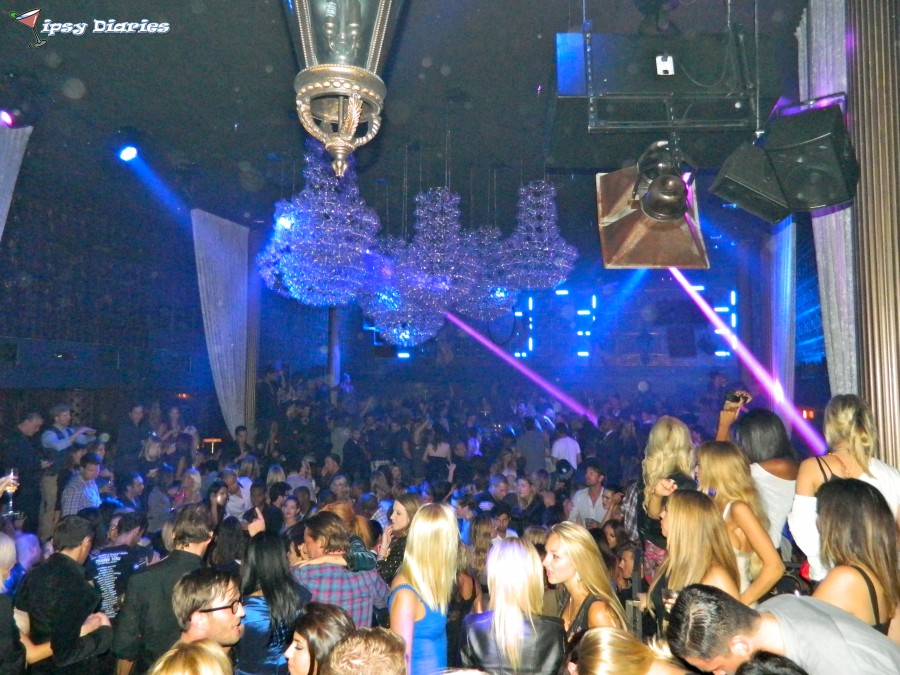 Los Angeles – The heavily anticipated wait is over, and Sam Nazarian flipped it again like a coin out of pocket. Last night, SBE busted down the doors to their newest venue, Greystone Manor Supperclub.

This new hotspot, formerly ‘Industry’, and before that, the ever so popular ‘Area,’ has a lot to live up to, but if last night was any indication, they have nothing to worry about.

Presented by SBE and the Alliance, aka Josh Richman, Hartwell, Frankie Delgado and Michael Bellisario, with Nick Montealegre and Dean May, this is not an easy in, as the case with any SBE venue. So if you don’t know these players, your game must be on the other side of the hill.

Just a tip: Don’t show up on Friday night as it’s only open on Thursday and Saturday nights.

Revamped and remodeled, with a gorgeous, yet spacious, interior, and a prime patio over-looking La Cienega, this is the perfect spot to see and be seen. Additionally, with a bar on each side of the club, there’s no waiting for-e-ver for a drink.

As always, the Goose was flowing, the Patron was popping, and the dance floor was filled with LA’s finest, dancing to the beats of DJ Politik.

Jersey Shore’s, Ronnie Ortiz-Magro, and DWTS dancer, Derek Hough, took over table 33; prime property right next to the dance floor. Derek danced the night away as Ronnie kept it low-key.

Lance Bass also hit the dance floor and Amber Lancaster made the rounds around the club all night.

Next up for SBE: VEGAS. On New Years Eve they are debuting Hyde at the Bellagio. This will be their first nightlife venture in Vegas, and it most definitely won’t be their last. 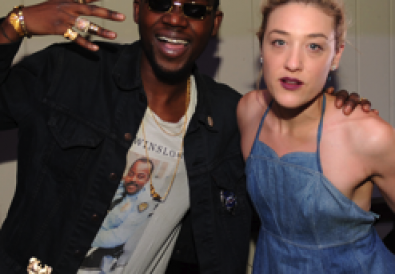 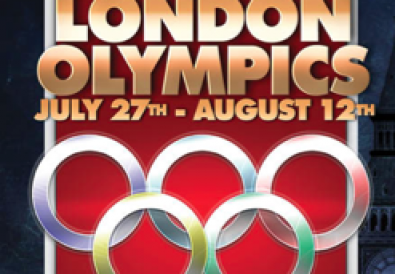 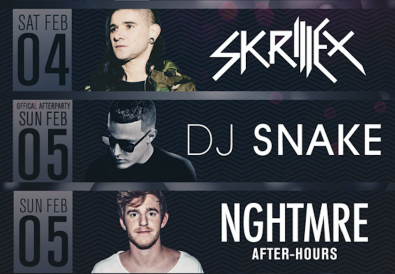